"As openings to major news bulletins go, this takes the biscuit, the cake and the whole bloody patisserie", Owen Williams said. 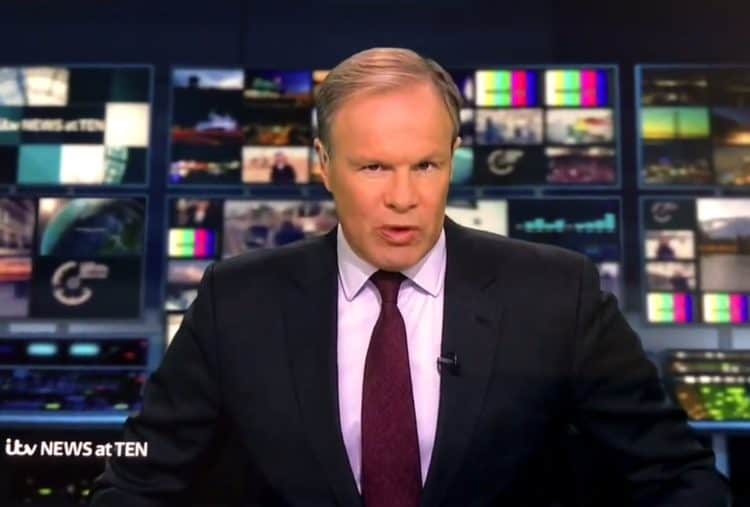 Liz Truss is battling to contain the fallout from a calamitous 24 hours for her premiership which saw a Cabinet minister resign and an open revolt in the Commons.

Tory MPs are wondering how long the Prime Minister can go on following the chaotic events, but a Cabinet ally said “at the moment” Ms Truss will still lead the party into the next election.

Transport Secretary Anne-Marie Trevelyan said the Government is seeking to provide stability and Chancellor Jeremy Hunt should be given the time to set out his financial plans at the end of October.

But a senior MP said Ms Truss has just hours to turn the situation around following the chaos in Parliament on Wednesday.

Opening the ITV News bulletin on Wednesday night, Tom Bradby delivered a blistering monologue that will surely go down in history.