‘I hope it was worth it’: Senior Tory MP hits out at those who put Liz Truss in Number 10 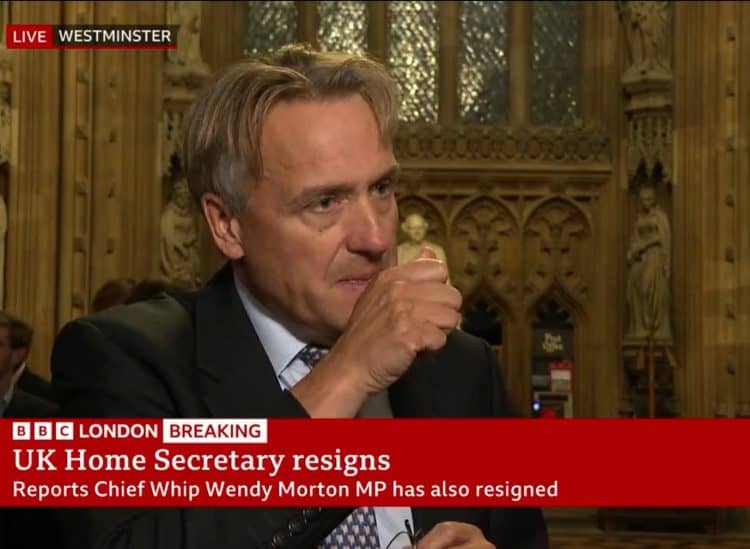 A senior Conservative has hit out at the people who put Liz Truss in charge, saying he “hopes it was worth” destroying the party for.

Charles Walker, the MP for Broxbourne, has previously announced he will be stepping down from his position at the next general election, and didn’t hold back in his latest media interviews.

Speaking to the BBC, he described the current situation within the party as “utterly appalling” and that those around the cabinet table have caused “extraordinary” damage to the party.

He said: “To be perfectly honest this affair is inexcusable, it’s a pitiful reflection on the Conservative Parliamentary Party at every level.

“It reflects really badly on the Government of the day.

“This is an absolute disgrace. As a Tory MP of 17 years who has never been a minister who has got on with it loyally most of the time, I think it is a shambles and a disgrace.