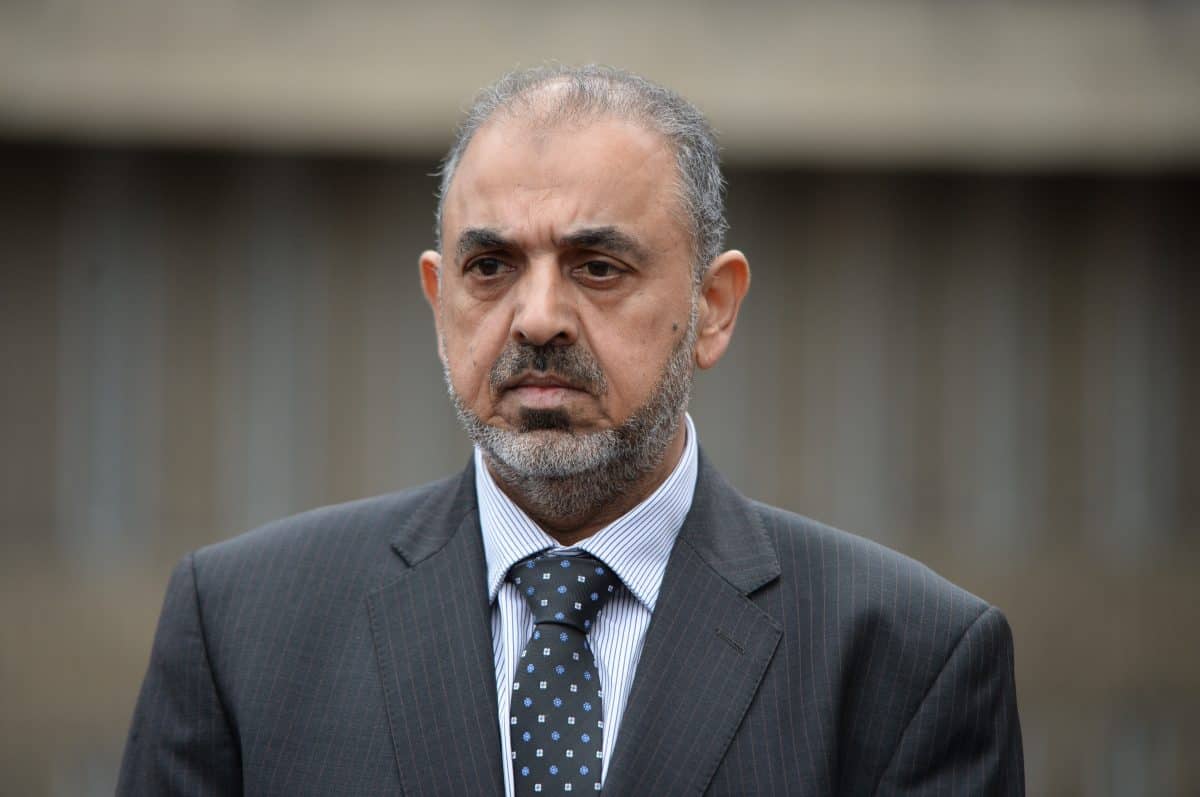 A member of the House of Lords charged with four historic sex offences against children appeared at court today (Weds) and will stand trial later this year.

The charges relate to two alleged victims, a girl and a boy under the age of 16 and 14 respectively.

The offences allegedly took place in Rotherham, South Yorks., between 1971 and 1974 when Lord Ahmed was still a teenager.

Appearing at Sheffield Crown Court today (Weds) wearing a dark suit and tie he spoke only to confirm his name, age and nationality.

Lord Ahmed appeared alongside his two brothers who were arrested as a part of the same investigation, which begun in 2016.

The pair, from Rotherham, South Yorks., both pleaded not guilty to the charges at a hearing last month. Lord Ahmed hasn’t entered a plea yet.

All three were released on bail and will appear at Sheffield Crown Court on June 14 for a pre-trial hearing before a two week trial begins on December 2.

Speaking to the defendants, Judge Jeremy Richardson QC said: “You have heard what’s been said today and I have given directions as to the future conduct of the case.

“Please continue to consult and cooperate with your lawyers in preparation for the trial.

“You must be here on the next occasion, which will be June 14, for us to make further directions for the case.

“In the meantime all three of you are released on bail.

“You may leave the dock.”

Lord Ahmed was born in Kashmir, India, and moved to the UK in 1969 with his family to join his father who was working in steel factories in Rotherham.

In 1998 he became Britain’s first Muslim when he was appointed to the House of Lords by then-Prime Minister Tony Blair.

He resigned from the Labour Party in 2013.