Will Hayward discusses the economics of news journalism, and why Joe Media has been able to explode onto the scene. 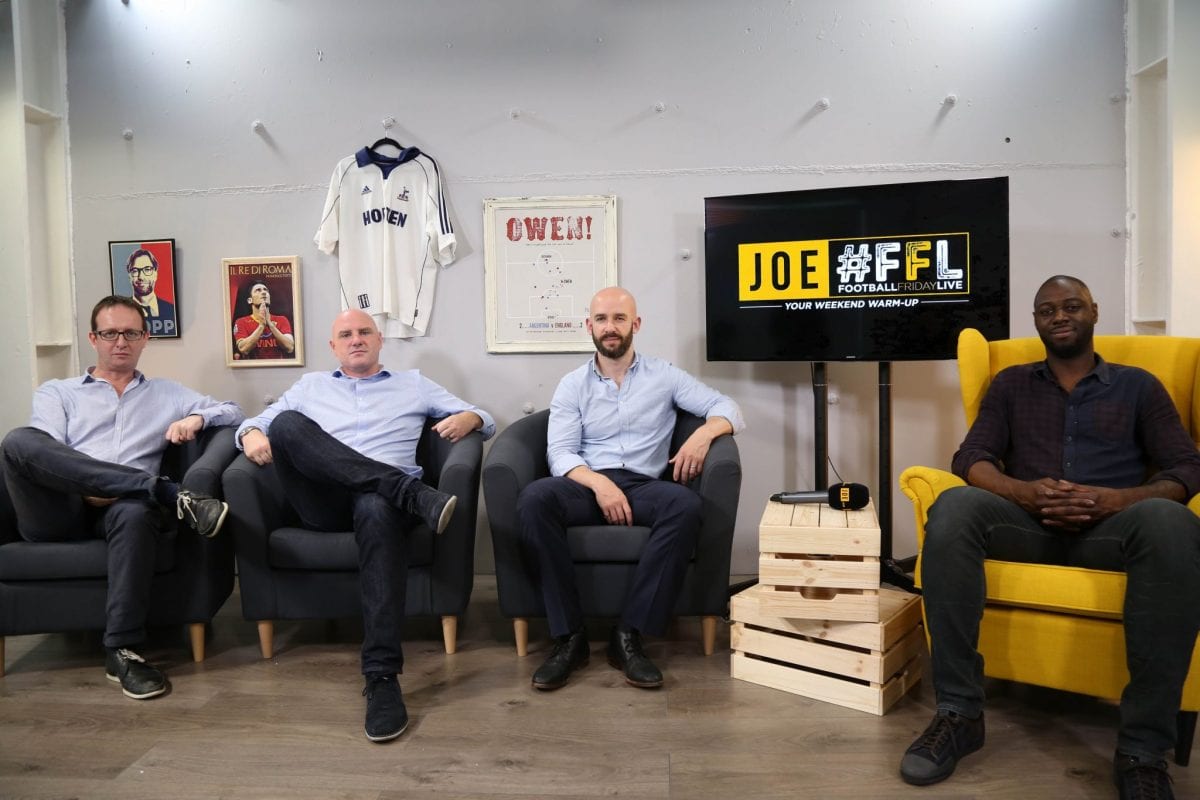 It is a strange state of affairs when the homepage of one of the UK’s leading national newspapers reads like a Dogs Trust commercial, but navigate to The Guardian’s site and you will be met with a banner asking you to support their journalists for “less than a price of a coffee a week”.

Have we really reached such a low-point that we have to make charitable pleas to prop up our failing industry? And what aspect of their journalism are we being asked to support? Is it that we have an obligation to fund their hack in Westminster, because hundreds of other publications have political correspondents, or perhaps it’s that we should feel duty-bound to subsidise their teams of sports reporters, crime journalists or lifestyle scribes, because I’m pretty sure there’s plenty more of them too.

Or is that the problem?

Maybe the reason our long-standing national newspapers are having to run banner appeals at the foot of their homepage is that there are hundreds of publications doing the same job and uploading it onto the same portal for free, and if you can’t offer something unique and if you can’t cater to the needs of modern readers, then perhaps you are in a compromising position.

The Economics of News Journalism

As far as Will Hayward, the first CEO of Joe Media is concerned, “the economics of news journalism are quite inefficient.

“If today Theresa May tripped up you would still be in a situation where 100 journalists from across the World all write the same standardised piece of information, and it’s flawed. There’s no need to have all these people create the same piece of stuff.”

Which is perhaps why the big winners of the digital migration hasn’t been traditional media publications but babies of the dot com era such as Buzzfeed, VICE and Joe, which have all grown their market share significantly because they don’t have the burden of having to write about everything, which sheds a “huge weight of low-value, unmonetizable, undifferentiated content”.

As Hayward says, you need only look at Buzzfeed to see the benefits of operating a news outfit that doesn’t occupy very crowded spaces where there are 50 other people writing the same thing. “They are interested in the really fun stuff that people share, they’re interested in hard-core investigative reporting, breaking stories that no one else knows about”. The same can be said of VICE, Joe, and to a greater or (probably) lesser extent, The London Economic. Since moving in to UK offices just over a year ago Joe has gone from a staff of ten people to one of 30, and the ambition is to grow that to about 100 in the next 12 months. The site currently attracts 5.5 million monthly unique users, has a Facebook audience of 3.6 million and a Twitter audience of over 150,000, which is a big factor behind its success. For most modern publishers social media has become their shop window, and knowing how to engage with people on new platforms is key.

“Take the New York Times”, Hayward says. “As an investor you would see an incredible news outfit, how many printing presses they own and their distribution mechanism, as well as their relationship with wholesalers and retailers and subscribers. Now those final four things are bundled up into ‘what’s their social distribution like?’

For most fledgling journalists that has become second nature, but there is a developing skills gap emerging for those who have been in the industry for some time. Even Ezra Klein, Founder of Vox, has openly admitted that he was completely out of his depth with socially distributed video because it is a completely different game in terms of optimising towards behaviours, thinking about different segments, thinking about silent video, thinking about emotional framing and thinking about all the reasons why people might enjoy a piece of content.

For Hayward, that isn’t a concern for most young media types. “I think most of them are very aware of what journalism looks like today,” he says. “They know that a career based on 5,000 word think-pieces probably isn’t going to get them far, it could do one day, but that’s not where you start. There’s no point in being very French art cinema, there’s no point having incredibly wonderful messages that no one listens to.

“The people who I’m most concerned about are the ones who have been in the job over 15 years, and perhaps haven’t had the opportunity to learn new skills, or perhaps don’t want to.” Despite what many commentators may have you believe ‘words’ aren’t dead, but with the shift of social towards mobile the next generation of hacks are likely to be geared towards video journalism, and that’s where Joe is looking to recruit.

The brand has carved out a strong niche in the market by appealing to a male audience that is underrepresented both in terms of content and tone. For all the Lad Group’s great work capitalising on the death of the lad mags it would be a mistake to assume that accounts for “all young men”, and as they sweep up former Nuts readers by optimising towards the lowest common denominator they have left a big gap in their wake.

“If you look at the homepages of the Lad sites as a whole you’ll see them optimising towards anyone who will click on,” says Hayward, “so you’ll see horrific accidents, stories that are about objectifying women, you’ll see the click bait articles. And we think we can do much better than that.”

As it does. Joe content is informed, it is often thought-provoking and challenging, and most importantly it holds its readers in high regard, which is ultimately a reciprocal relationship.

But key to its success is not only developing a mature editorial message, but also a strong commercial proposition too. As Hayward explains, “with the rise of branded content lots of companies are running at the idea that you can go to a media organisation and we can create some stuff for you and put your logo on it. And I think that’s a bit of a bubble, because a lot of the branded content out there is very, very average.

“What we’re really excited about is that TV actually has a really good commercial model. We have launched a football show that we do every Friday called Football Friday Live which streams over Facebook and attracts hundreds of thousands of people. And we have a commercial partner in waiting for that so it will become Football Friday Live brought to you by X. So we run sponsored shows where we have a brand sponsoring something that editorially we really want to do.”

Joe, like several other dot com media start-ups is a publication to get excited about. They know how to connect with audiences on meaningful channels and equally how to deliver the best value to the brands they are working with, which is why if you navigate to their homepage you won’t see pleas for contributions there, just a forward-thinking media organisations that is becoming the embodiment of the future of journalism.