Victims of love rats, cheats & con-artists cash in Have you been conned, duped or betrayed by a partner, husband or wife? Did they cheat on you, lie to you, or ruin your life? If the answer is yes, you may want to set the record straight, warn others in a similar situation, expose a love […]

by Clair Hart
in Discussion, Lifestyle 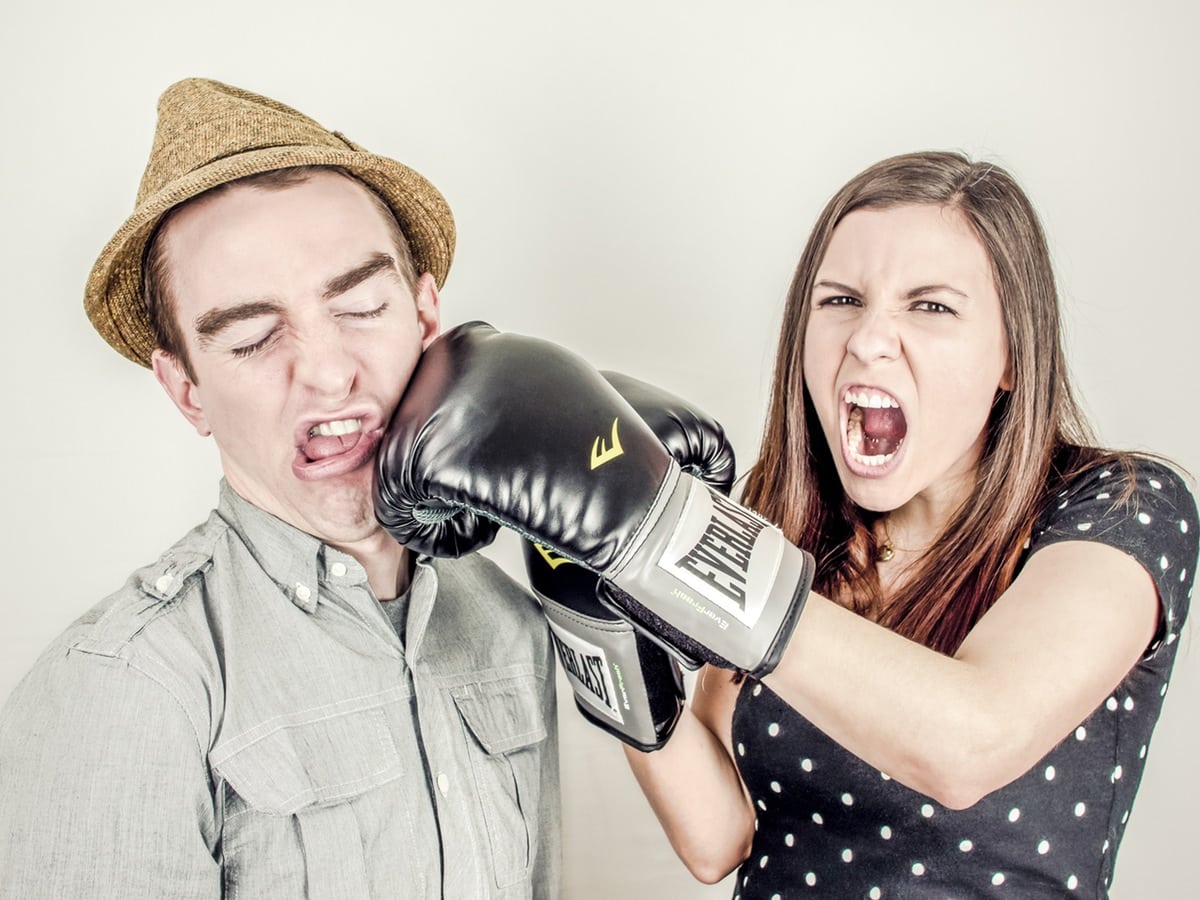 Have you been conned, duped or betrayed by a partner, husband or wife? Did they cheat on you, lie to you, or ruin your life?

If the answer is yes, you may want to set the record straight, warn others in a similar situation, expose a love rat, get revenge, or just get your hands on some cash.

Help is at hand and it comes in the form of an Internet press agency that exclusively buys love rat, con artist and cheating stories. 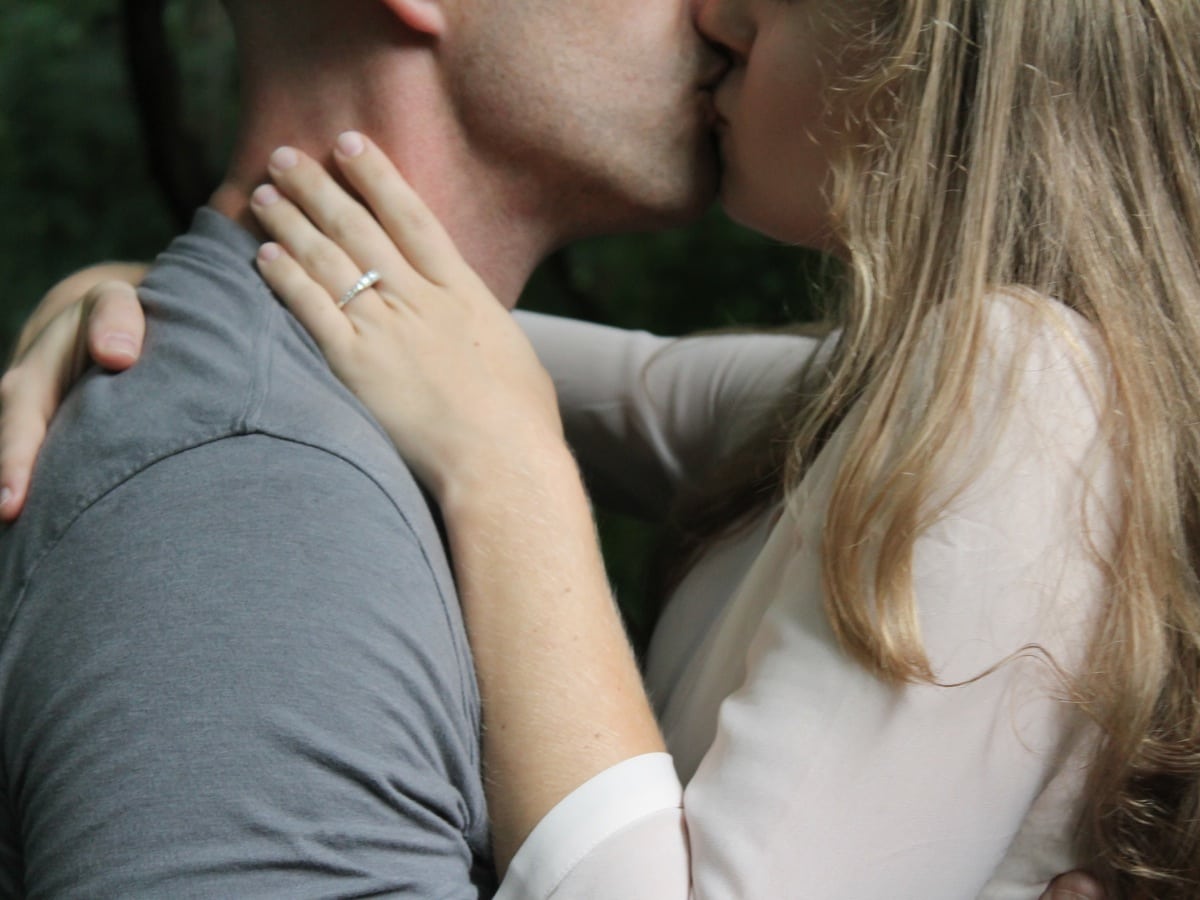 Love-Rat.co.uk was launched this week by the founder of online press agency Famous Features and apparently provides a free service to help the heartbroken expose their ex’s wrongdoing, and get paid the maximum fee possible.

Founder Ollie McAninch said ‘Women’s magazines and newspapers get a huge response from readers after printing love rat stories. Millions of people suffer at the hands of cheats, liars, and fraudsters every year, but most of them are too shy, hurt or embarrassed to share their story publicly.

‘We decided to focus on helping victims of love rats because of the high demand and low supply of these stories. Magazines are always on the hunt for love rat stories and they’re willing to pay generously for the right story. We have the tools to help people get paid the biggest fees possible.

‘Journalism is being squeezed from all angles as magazines and newspapers try to figure out how to monetize online amidst falling sales, so we’re just focussing on our niche area where we can deliver the most success.

‘We’re looking for anyone who has been affected by a cheat, liar or con-artist and would like to share their story with a magazine or newspaper, and get paid a generous fee.’

Love-Rat.co.uk has already exposed scores of love rats, including one chap who turned out to be married to more women after the story of his double life hit the headlines. The serial cheat was caught red handed after his heartbroken girlfriend discovered he had a wife living elsewhere.

The story appeared in the Mirror newspaper and another woman came forward to claim the man was her husband (sadly she decided not to share her story, which is why we can’t name the despicable love rat here).

There have also been a number of foreign love rat stories sharing the true-life tales of women who have been duped by Gambian love rats, Turkish conmen, and Tunisian cheats.

Ollie adds ‘One thing we have learned from working with love rat victims is that they come in all ages and from all backgrounds. Every one of them is just a normal person seeking love and has been fooled or taken in someone they trusted. Almost every human being wants to love someone and be loved back.

‘Everyone who speaks to us admit they were totally devastated at the time, and it was always more embarrassing when others saw it coming.

‘In fact, I admire the people who are brave enough to admit that they were fooled and their friends and family were right all along. It’s never easy to admit you were wrong, but love, as we know, is blind.

‘At least by exposing the love rat publicly, they get the last laugh.’