The first televised election debate between Boris Johnson and Jeremy Corbyn has been set for November 19. 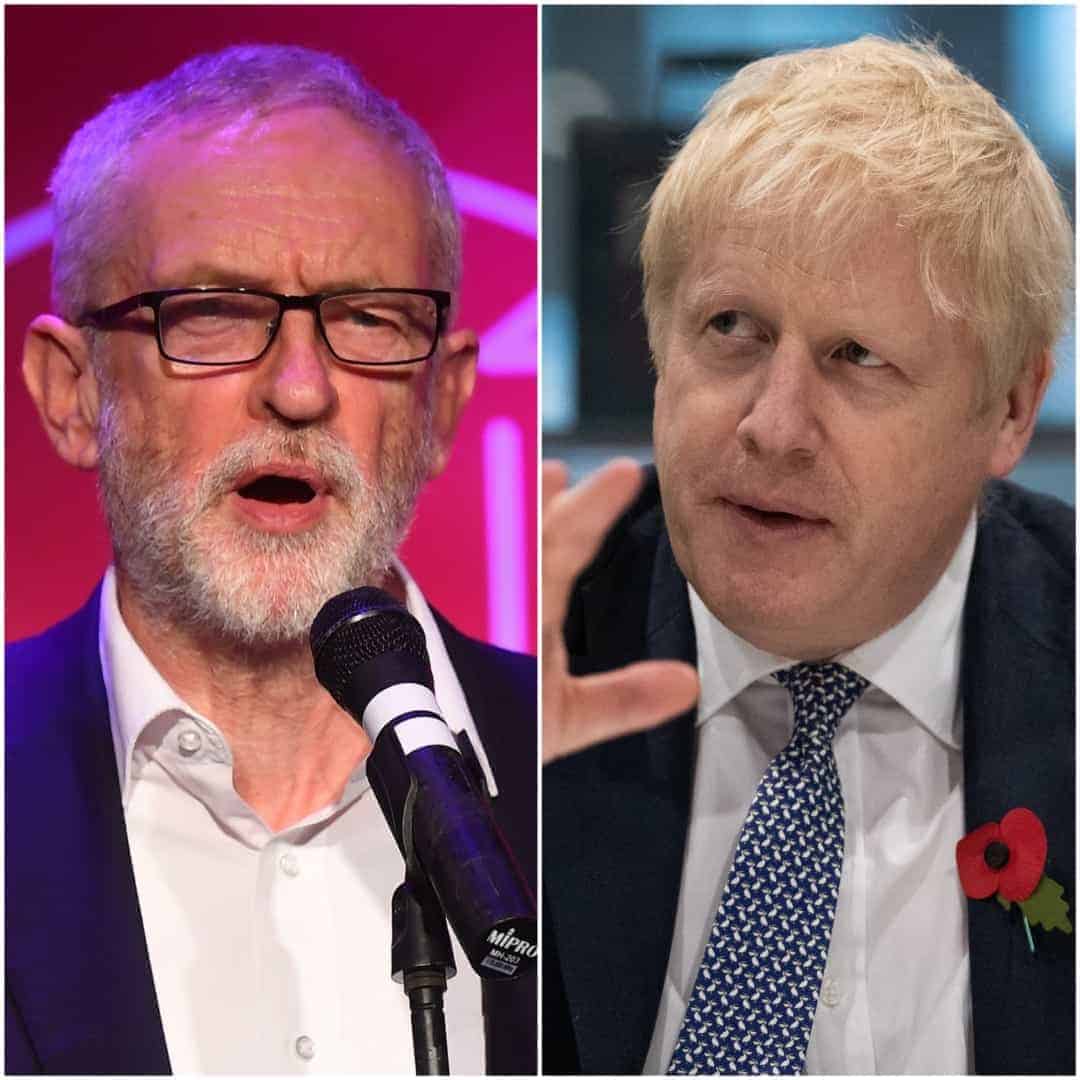 The first televised election debate between Boris Johnson and Jeremy Corbyn has been set for November 19.

The debate will be aired on ITV and it will be the first time the party leaders go head to head in the election campaign.

ITV Press Centre made the announcement on Twitter and said details of further multi-party debates will be released in due course.

Labour Party leader Jeremy Corbyn challenged Mr Johnson to a debate earlier in the week, and said it was “welcome” that he accepted.

“This is a once in a generation election. So it’s welcome that Boris Johnson has accepted our challenge of a head to head TV debate. The choice could not be clearer: Boris Johnson’s Conservatives protecting the privileged few or a Labour government on the side of the many,” Mr Corbyn tweeted.

“Looking forward to making the positive case to the country that we should #GetBrexitDone & deliver on the people’s priorities – #OurNHS, schools, tackling crime & the cost of living,” he said.

The Prime Minister was accused of running scarred from TV debates by rival Jeremy Hunt during the race to lead the Tory Party after the departure of Theresa May.

Mr Johnson did take part in two one-on-one debates during the battle for the Tory crown, but not before Mr Hunt and others placed him under great pressure to do so.

“They appear determined to block the woman leader of the strongest party of Remain from the debate stage.

“They know that their vision for our country can’t compare to the Liberal Democrat plan to stop Brexit and build a brighter future.”

Plaid Cymru leader Adam Price announced he will take part in a multi-party debate which will be televised by ITV later in the General Election campaign.

“We’re going into this election as Wales’ leading Remain party and the only party that always puts Wales first. Our message to voters is simple: back Wales, back Plaid Cymru,” a spokesman said.

“It has to be said, though, that it’s slightly peculiar that Johnson and Corbyn will get their own head-to-head debate – when it’s parties like Plaid Cymru who are most likely to hold the balance of power in Parliament after the election.

“It should also be said that a head-to-head debate between two Brexiteers won’t be much of a show.”

In 2017, prime minister Theresa May came under fire for refusing to appear in any head-to-head leaders’ debates while Mr Corbyn took part in a seven-way showdown during the election campaign.

David Cameron, the Conservative prime minister in 2015, agreed to take part in one seven-way TV debate during the election campaign but refused to participate in a head-to-head clash with then-Labour Party leader Ed Miliband.