‘I didn’t want an election’ claims Boris Johnson after repeatedly trying to win votes for one. 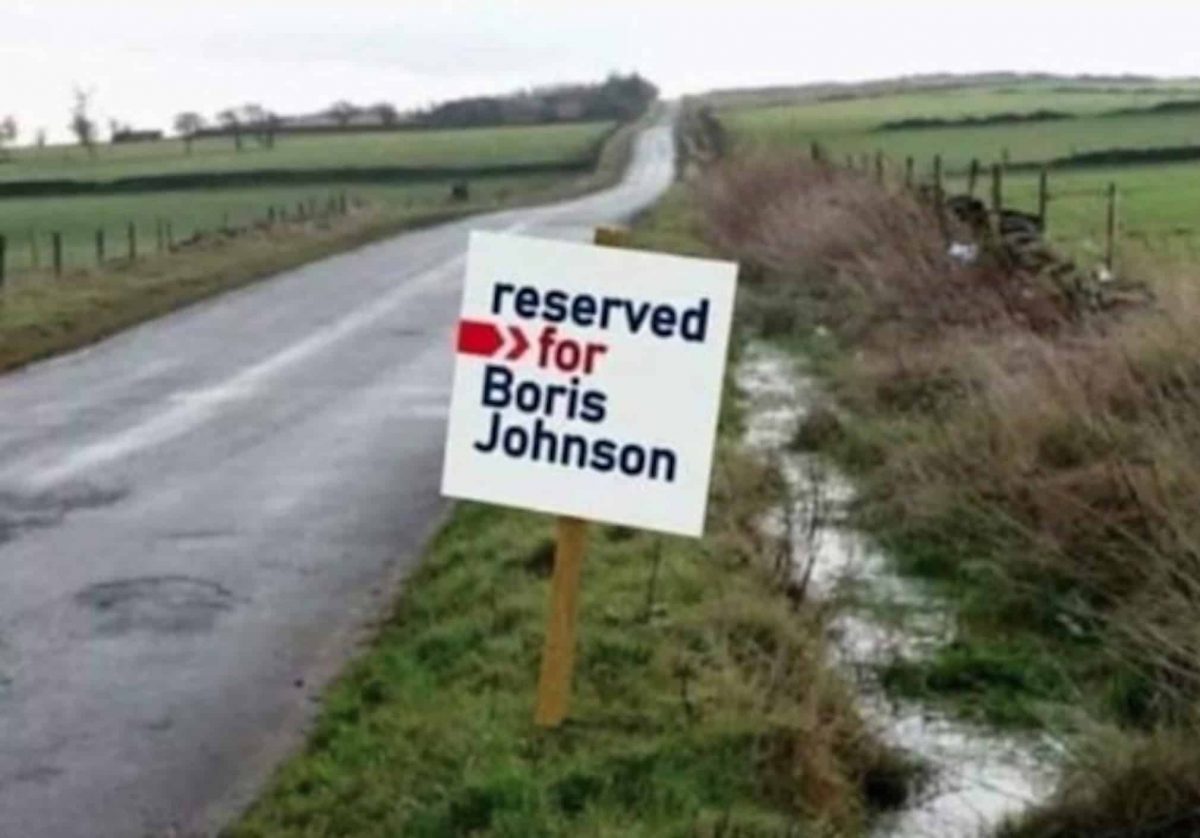 Prime Minister Boris Johnson is blaming the failure to deliver on his “die in a ditch” promise to quit the EU on October 31 on Jeremy Corbyn.

Despite the pledge that he would rather be “dead in a ditch” than seek a Brexit delay beyond Halloween, the PM tried to suggest it was the Labour leader’s fault the UK’s withdrawal from the EU had been put back until January 31.

-Even though it was Boris Johnson who decided to stop Parliament debating his Brexit deal to hold an election.

Ahead of visits to stuff that has suffered from a decade of austerity – a school, hospital and police unit on Thursday, Boris Johnson said: “Today should have been the day that Brexit was delivered and we finally left the EU.

As the general election campaign cranked into gear, the PM added: “The public wants and expects the Government to give them hope and to improve their opportunities.

“I want next year to be a great year for our country – with more investment in frontline NHS services, the recruitment of thousands more police officers to reduce violent crime and investment in every one of our primary and secondary schools across the country,” Johnson added, mentioning the services that his government had cut under a decade of austerity.

And Johnson added his election mantra, that he looks set to repeat throughout the election campaign: “the alternative is for the people of this country to spend the next year, which should be a glorious year, going through the toxic, tedious torpor of two more referendums – on EU membership and Scottish independence – thanks to Jeremy Corbyn’s incessant indecision.”

‘That failure is his alone’

But pre-empting Johnson’s attempts to shift the blame for stopping Brexit from proceeding through parliament by calling an election, Jeremy Corbyn launched the Labour campaign, insisting: “that failure is his alone.”

Meanwhile, Boris Johnson’s Brexit deal will leave the UK £70 billion worse off than if it had remained in the EU, a shocking new study has found.