The Met Office has issued a number of weather warnings for the south of England on Saturday. 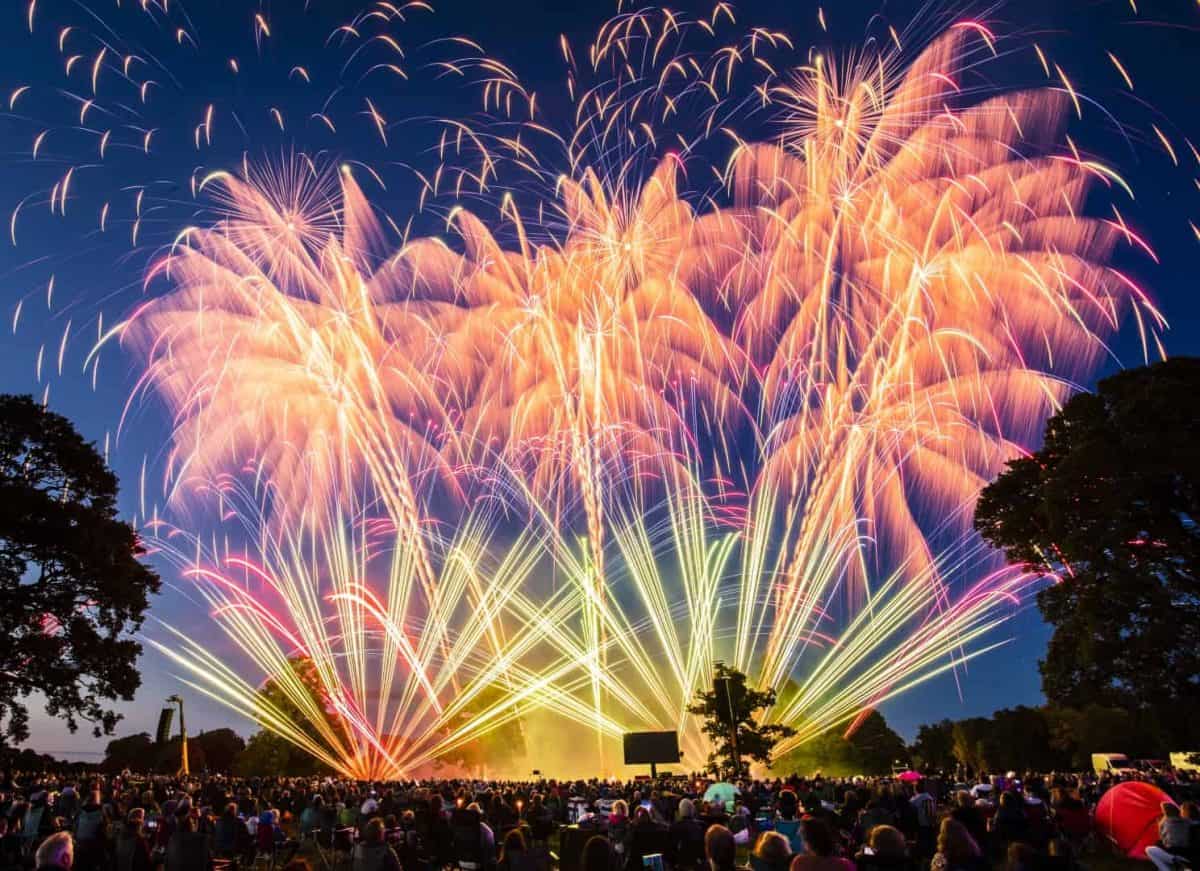 People attending fireworks displays in southern parts of the country should be mindful of wet and windy weather, which could cause their plans to fizzle out.

The Met Office has a number of warnings in place across the south of England and in Wales on Saturday, while a band of rain could affect northern Scotland.

Strong winds are also forecast and gusts may reach up to 70mph or more in the most exposed coastal areas in the south.

London is expected to be “quite wet and windy” for much of Saturday and gusts could reach up to 40-50mph across the capital.

The Met advised those attending or organising local bonfire events to take care.

It added people should be mindful of the strength of the winds before setting off fireworks.

Lewisham Council, which organises the display at Blackheath, south-east London, said it is currently proceeding as planned.

“Obviously we will continue to monitor the weather conditions,” a spokesman said.

“The safety of the public is always our number one priority.”

Organisers at Alexandra Palace in north London also said they planned to go ahead despite the weather warnings.