"Did you ever see him so angry about vulnerable children going hungry." 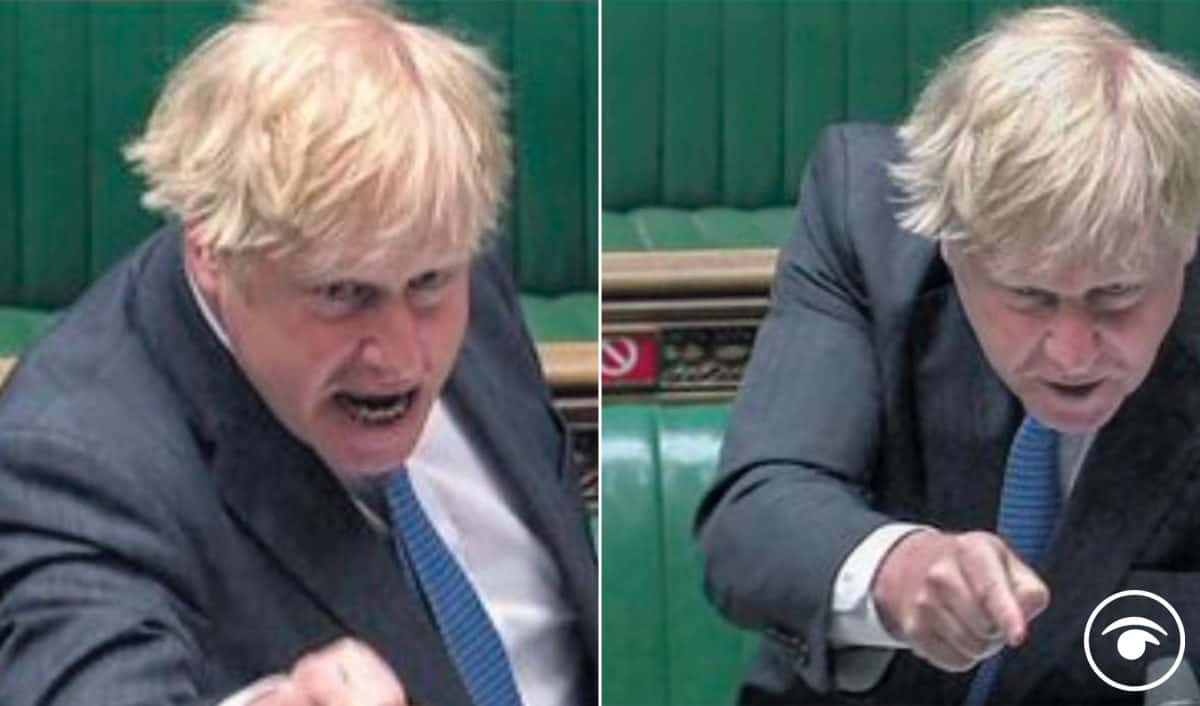 Sir Keir Starmer dubbed Boris Johnson “Major Sleaze” as the pair clashed during heated exchanges at Prime Minister’s Questions yesterday. The PM was visibly angry has his nice guy mask slipped off. He even toured the tea rooms, something he rarely does, after the session to try and gather some support.

The Labour leader, nicknamed “Captain Hindsight” by the Tories, jabbed his finger in the direction of Mr Johnson as he told the Commons: “Dodgy contracts, jobs for their mates and cash for access – and who is at the heart of it?

Sir Keir used his questions to probe the Prime Minister about the refurbishment of his Downing Street flat, with Mr Johnson insisting he has paid for it personally.

He concluded PMQs by listing the principles meant to govern those in public office, telling the Commons: “Selflessness, integrity, objectivity, accountability, openness, honesty and leadership.

“Instead, what do we get from this Prime Minister and Conservative Government?

“Dodgy contracts, jobs for their mates and cash for access – and who is at the heart of it? The Prime Minister, Major Sleaze sitting there.”

The Labour leader went on to claim the Government is “mired in sleaze, cronyism and scandal”.

Mr Johnson delivered a fiery response to Sir Keir and defended his record in Government, also telling MPs: “Week after week, the people of this country can see the difference between a Labour Party that twists and turns with the wind and thinks of nothing except playing political games, whereas this party gets on with delivering on the people’s priorities.”

It was his obvious anger that many people picked up on, with memes flying about Twitter.

Read about it here ‘You can’t handle the truth:’ Major Sleaze loses his cool as Starmer cruises at PMQs