The PM was spotted in the Members' Tea Room.... Wonder why now? 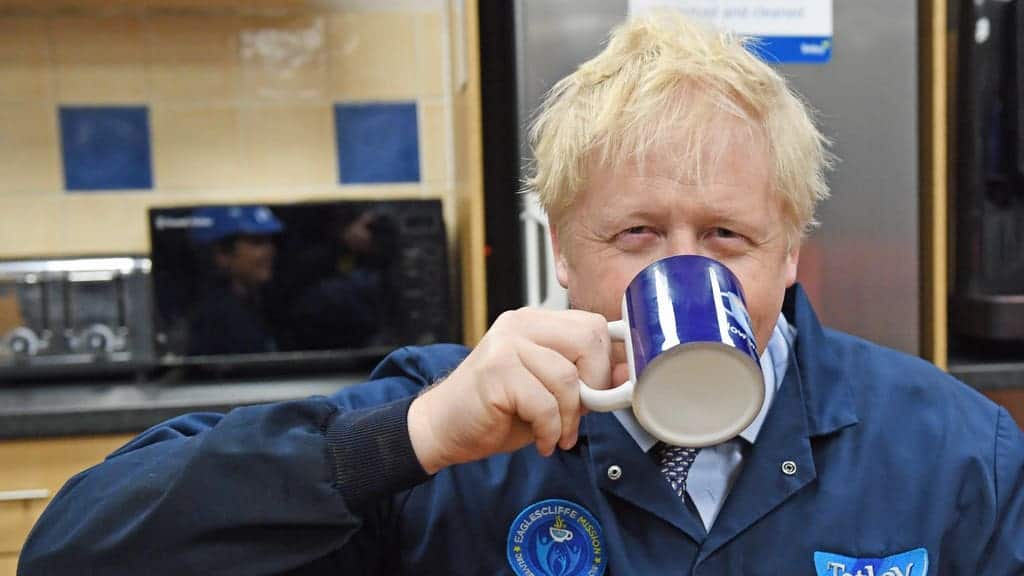 The PM was out to rally his troops after he faced a gruelling session in the House of Commons.

He insisted he has not broken any laws over the refurbishment of his Downing Street flat after the Electoral Commission launched a formal investigation.

The watchdog said there are “reasonable grounds” to suspect an offence may have occurred after former aide Dominic Cummings accused Mr Johnson of wanting donors to “secretly pay” for the renovations to his No 11 residence in a “possibly illegal” move.

Challenged by Labour leader Sir Keir Starmer, Mr Johnson told MPs: “As for the latest stuff that he is bringing up, he should know that I have paid for Downing Street refurbishment personally.”

He said that upon “any further declaration that I have to make, if any” he will be advised by his newly-appointed independent adviser on ministers’ interests, Lord Geidt.

Sir Keir asked the Prime Minister if he believes any “rules or laws have been broken” over the refurbishment of the flat.

“No, I don’t,” Mr Johnson replied during an angry exchange.

Spotted! Boris Johnson currently in the members tea room trying to charm Tory MPs with his PPS at his side. And the detectives at the door

He doesn’t usually do the tea room… wonder why now….?

Boris Johnson has just arrived in the tearoom in Parliament to rally his troops as he faces major questions over the Downing St flat makeover. He doesn’t do that often. There are growing concerns among Tory MPs that it could harm their chances in local elections rooms next week

Boris Johnson at this very moment is in the Commons tea room trying to reassure Tory MPs he isn’t a sleaze bag.

Popped in to members tearoom after #PMQs. The fawning over and crowding of the Prime Minister by tory colleagues when he walked in after a far from convincing performance on issues of #downingstreetflat & #TorySleaze is nauseating in the extreme.