"When we left the EU, they promised not to reintroduce European roaming charges … yet most of the big networks have broken that promise." 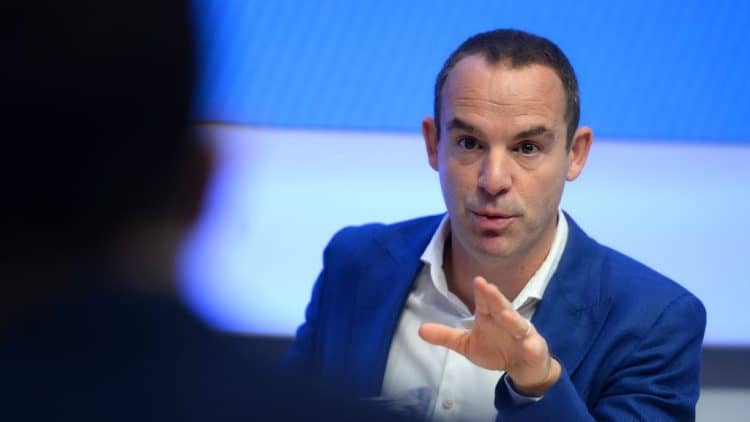 At the end of June, a range of consumer protections that had been introduced after Brexit expired.

As a result, phone networks are no longer required to send customers a message with pricing details when they begin roaming, nor to cap the maximum data roaming fees that can be charged monthly.

Lewis, who leads the consumer group MoneySavingExpert.com, said: “I’ve no faith in mobile firms to self-regulate. When we left the EU, they promised not to reintroduce European roaming charges … yet most of the big networks have broken that promise,” he said.

“So our report calls on Ofcom to not trust voluntary promises – we need to reintroduce the formal, compulsory consumer protections.”

In some cases, operators are applying a daily roaming fee that is charged for use ‘up to 11.59pm’ without specifying which time zone that is in.

That means a traveller who arrived in Greece, which is two hours ahead of the UK, at 1.58am could be charged a full day’s roaming for a minute of phone use before their allowance ticked over, without ever being explicitly warned that that was the case.

“We need to ban a daily roaming fee charged for use ‘up to 11.59pm’ without even mentioning in which time zone,” Lewis said.

“Instead, we recommend all providers must define a roaming ‘day’ as a 24-hour period from first use, clearly explain that in the arrival text, and alert customers at least an hour before the daily charges end.”

Cancel culture? Reactions as candidates call off their own TV debate