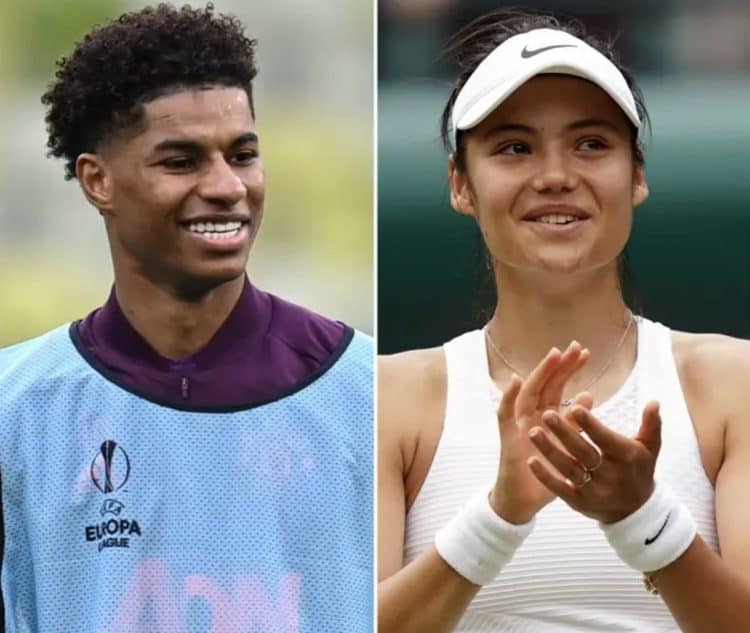 Footballer Marcus Rashford surprised Emma Raducanu with a public message after she had to retire from her latest match because of breathing difficulties.

Raducanu, 18, was the only British woman playing in this month’s fourth round of Wimbledon.

Rashford said what happened to Raducanu happened to him when he was playing for the England national under-16 football team against Wales.

‘The country is proud’

He said he remembers it “to this day” and that it never happened since, and addressed Raducanu following her performance, saying: “You should be very proud of yourself. The country is proud of you. Glad to read your feeling better. Onwards and upwards.”

Raducanu thanked him for the “kind words” and said the message “means a lot” to her.

“I’ll keep building and be back stronger!,” she added.

Thanks so much for the kind words, this message means a lot to me. I’ll keep building and be back stronger! ??????? https://t.co/R3CGl0AG4U