"We are not kind to be noticed. We are kind because it is the right thing to do," Rashford wrote.

by Andra Maciuca
in News, Sport 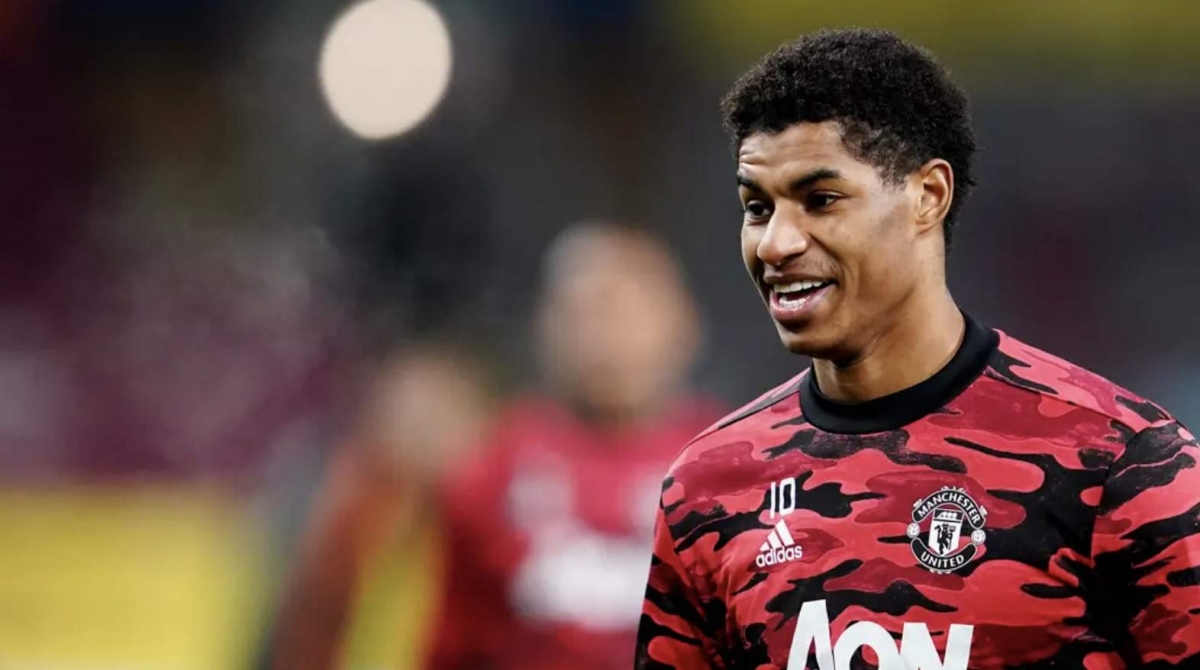 A nine-year-old boy received a surprise gift from footballer Marcus Rashford due to his charity work.

Jacob, from St Helen’s, Merseyside, was inspired by Rashford’s campaign to end child poverty, the BBC has reported. The footballer, aged 23, was appointed an MBE following his campaigning throughout the pandemic.

The boy started running to fundraise for national food poverty charity FareShare, but little did he know what would follow.

Rashford noticed Jacob’s efforts and messaged his father about where to send a gift.

The family was shocked when they found a PlayStation 5 and a letter from Rashford on their doorstep.

Worthington said: “I was not expecting the parcel to come so quickly, so when it arrived on Wednesday I thought, ‘what is this?’.

“I genuinely thought someone had sent Jacob something in a used PlayStation box.

Jacob said he “couldn’t believe it” when he discovered the letter, together with the console and a new game.

He started “jumping around the room” and was “so grateful”.

“Rashford is my favourite player and I really hope to see him playing more for England,” the boy said.

‘Kind because it’s the right thing’

In the letter, Rashford wrote: “We are not kind to be noticed. We are kind because it is the right thing to do.”

He said he was “so proud” of the charity work Jacob has done.

In May, Rashford became the youngest person to top the Sunday Times Giving List after raising £20 million in donations from supermarkets for groups tackling child food poverty in the UK.

Upon being awarded an MBE for his work against poverty, Rashford promised to fight to protect the most vulnerable children.

“As a young black man from Wythenshawe, never did I think I would be accepting an MBE, never mind an MBE at the age of 22,” he said at the time.

He added: “The fight to protect our most vulnerable children is far from over.