“I would be doing my community, and the families I have met and spoken with, an injustice if I didn’t use this opportunity to respectfully urge the Prime Minister to support our children during the October half-term." 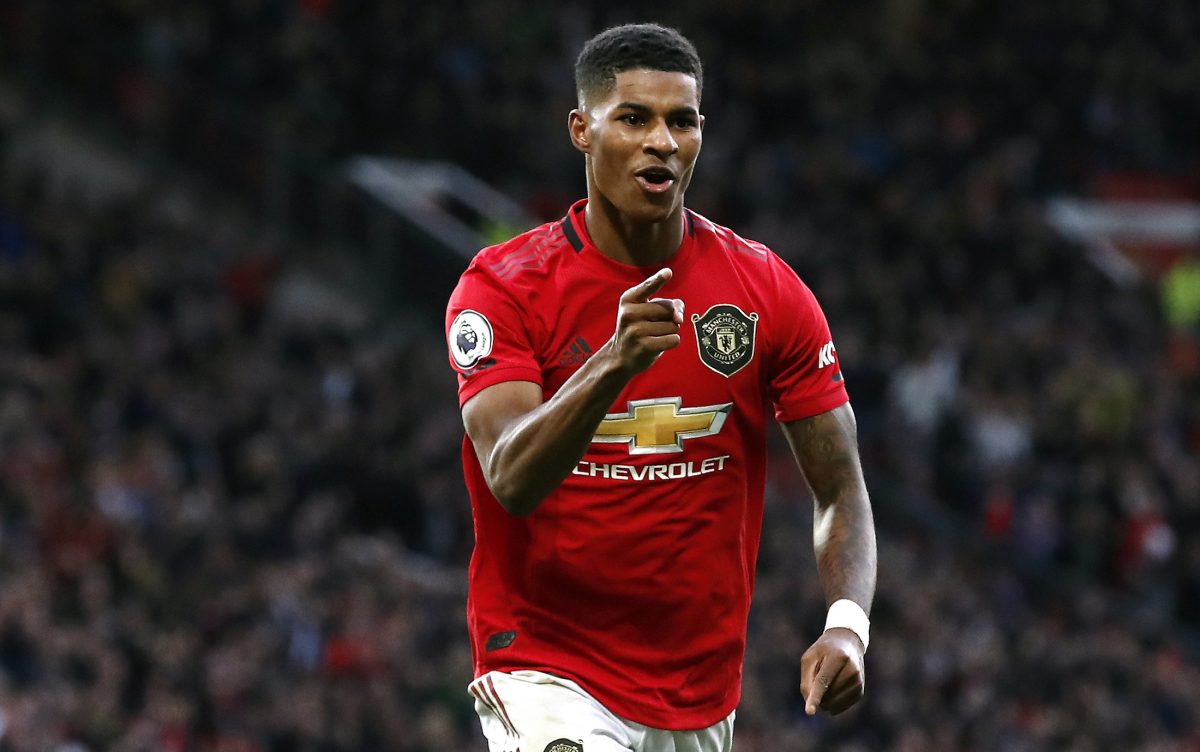 Marcus Rashford has vowed to continue the fight to support vulnerable children after being made an MBE, at only 22-years-old. The England and Manchester United player used his status to push the Government into making a u-turn over treatment of poorer children, earlier in the year.

Rashford, 22, launched a high-profile campaign which resulted in the Government changing policy over its free school meals vouchers during lockdown, helping ensure children in need did not go hungry during the summer break.

The England forward has maintained his drive for social change by since forming a child food poverty task force, which has linked up with some of the UK’s biggest supermarkets and food brands.

Reflecting on his ‘humbling’ MBE, Rashford vowed to continue fighting to protect the most vulnerable children.

“I’m incredibly honoured and humbled. As a young black man from Wythenshawe, never did I think I would be accepting an MBE, never mind an MBE at the age of 22,” Rashford said in a statement via Manchester United.

“This is a very special moment for myself and my family, but particularly my mum who is the real deserving recipient of the honour.

“The fight to protect our most vulnerable children is far from over.

“I would be doing my community, and the families I have met and spoken with, an injustice if I didn’t use this opportunity to respectfully urge the Prime Minister to support our children during the October half-term with an extension of the voucher scheme, as the furlough scheme comes to an end and we face increased unemployment.

“Another sticking plaster, but one that will give the parents of millions of children in the UK just one less thing to worry about.

United paid tribute to their striker, saying in a statement: “Everyone at Manchester United is hugely proud of Marcus for the work he has been doing to tackle food poverty among vulnerable children.

“His campaigning has raised awareness of a crucial issue and made a positive difference, and we are delighted to see his efforts being recognised with this honour.”

Rashford’s family help support the striker’s campaign, and shared their pride at his MBE honour.

“We are all so proud of what he has done and everything he is doing for the community and himself,” a family spokesman told the PA news agency.

“For us guys, we are going to continue to try to make a difference to as many families and lives as we can.”