“I don’t think that you give people more power and influence and share of wealth by tearing up the United Kingdom." 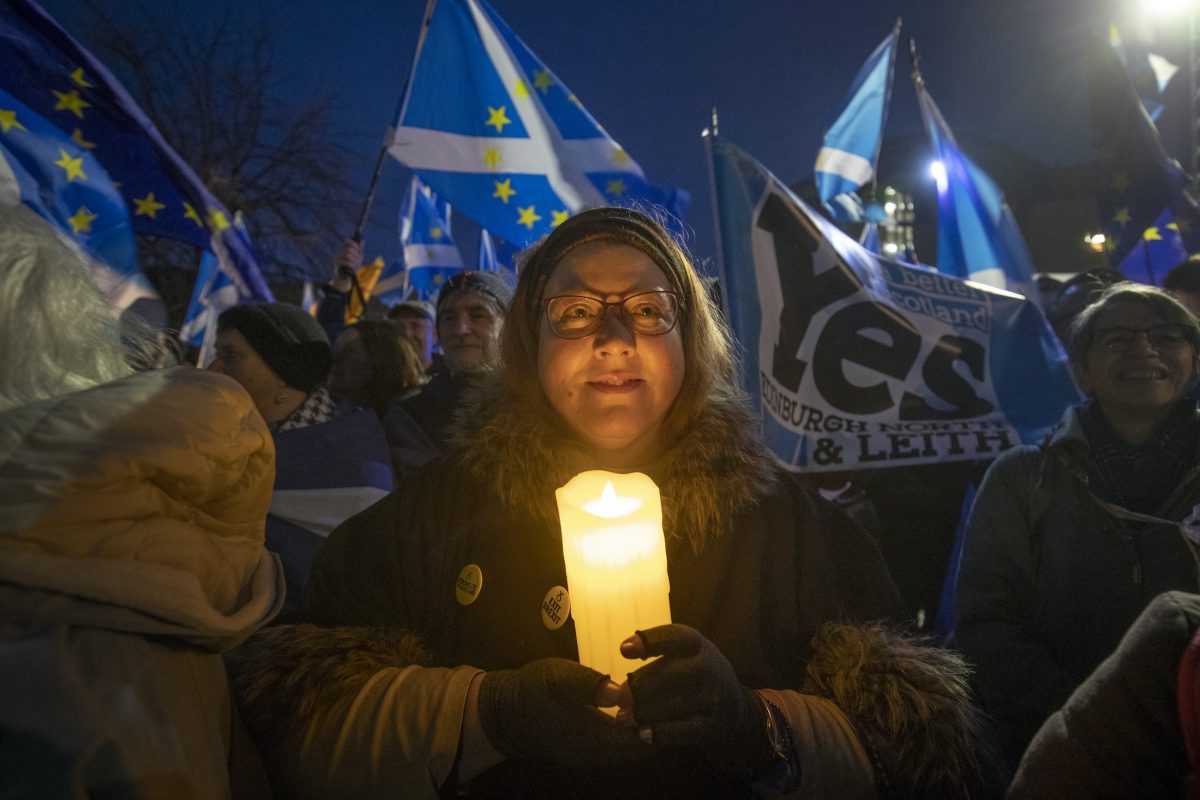 Labour needs to regain trust in the party that has gone in Scotland, leader Sir Keir Starmer has said.

Sir Keir stated that Labour could not win power at the next election without a revival of its Scottish fortunes.

Speaking at the Co-operative Party’s virtual conference, the Labour leader said: “We have to win in 2024. There’s no way though without going through Scotland.

“And, of course, that is going to be tested very significantly in May of next year when we have the Scottish elections.

“I think that involves rebuilding trust which we have lost in parts of Scotland.

“I don’t think the values of people in Scotland have changed, I think it’s trust in the Labour Party that has gone. And we need to rebuild and rebuild quickly.”

Sir Keir said that Scotland needed more power over its own affairs within the UK.

He said: “We do need to have an answer… on the constitutional question.

“And we need to be brave enough to confront the fact that people do want more power.

“Wealth and power should be shared in a different way, and that applies as much to Scotland as anywhere else.

“I don’t think that you give people more power and influence and share of wealth by tearing up the United Kingdom.

In the 2010 election the party dominated the Westminster political landscape in Scotland with 41 MPs.