He is alleged to have charged her £160 before returning on January 4 to ask for another £100. 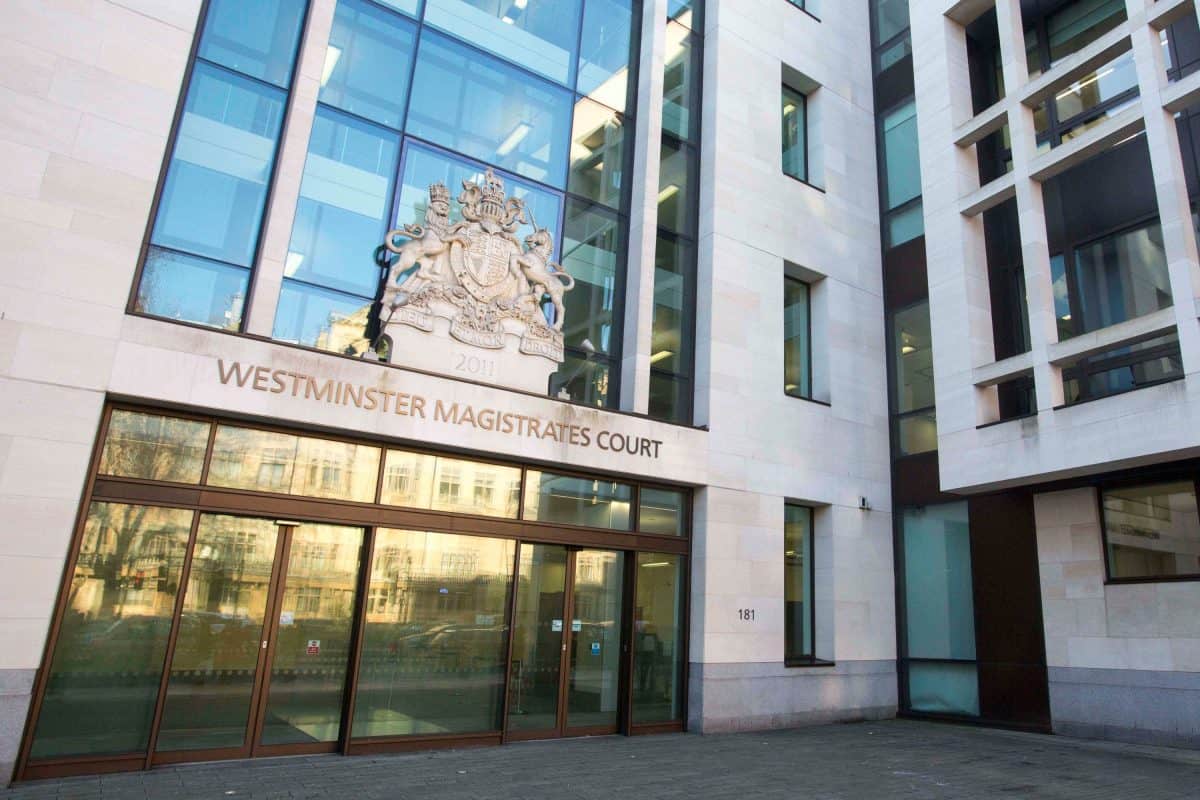 A man has been charged after allegedly tricking a 92-year-old woman into paying £160 for a fake Covid-19 vaccine.

Chambers, from Surbiton, south-west London, was remanded in custody and will next appear at Kingston Crown Court on February 12, the City of London Police said.

His alleged victim is said to have allowed him into her home in Surbiton on the afternoon of December 30 after Chambers allegedly said he was there to administer the Covid-19 vaccine.

Chambers is alleged to have charged her £160 before returning on January 4 to ask for another £100.

Stricter rules for supermarkets are needed in Wales due to “significant evidence” that coronavirus is spreading among customers and staff, the First Minister has said.

Mark Drakeford said retailers will now be legally required to display signs for social distancing, provide sanitiser for hands and trolleys, and limit the number of customers allowed inside at any one time.

The new rules announced on Friday are part of a package of new measures introduced following concerns that a faster spreading variant of Covid-19 is behind a spike of transmissions across Wales.

Essential retailers like supermarkets have already been subject to guidance measures in order to protect the public’s health, but things like ensuring one-way systems are used and managing the flow of customers will now be put into law.

Mr Drakeford said the move was in response to concerns that the “visible signs of protection” in stores had reduced in recent weeks, and to give confidence to both staff and shoppers.

“Many of our retailers are already operating at these high standards. What this does is to make it clear that bar will be raised so that all places that people are able to shop meet those standards,” he said.

Mr Drakeford told the Welsh Government’s press briefing that there was also “significant evidence” through Wales’s Test, Trace, Protect (TTP) system that transmissions were taking place in stores and other workplaces.

“They certainly detect both shoppers and members of staff who find themselves positive for the virus, and where it is likely that would have been contracted in a supermarket,” he said.