Columnist Sarah Vine described the docuseries as "weapons-grade narcissism and a Biblical level of betrayal". 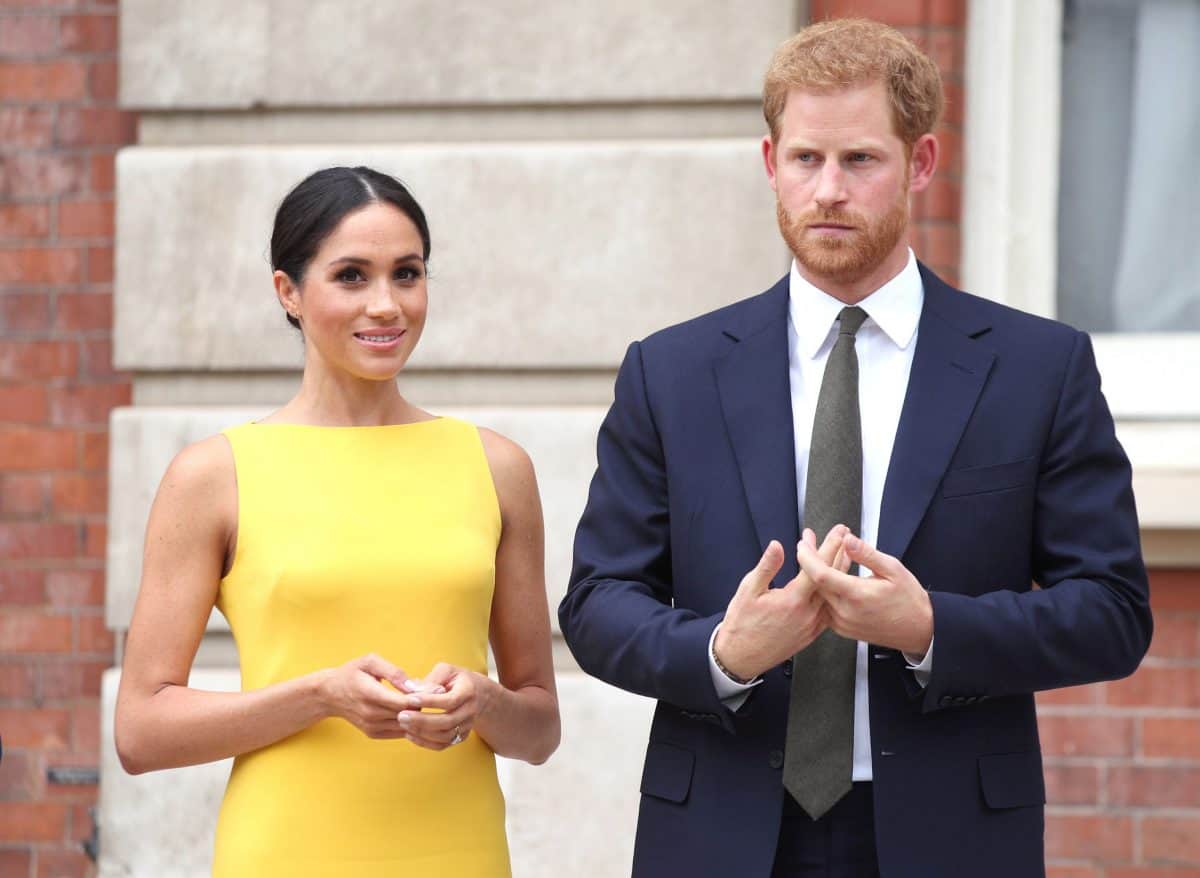 The Daily Mail has dedicated a remarkable 19 pages to the newly-released Harry & Meghan docuseries.

The Duke and Duchess of Sussex were branded an irrelevance to the UK by a Government minister as they faced a call to be stripped of their royal titles.

Harry, who moved to the US to live with his wife Meghan, has been criticised for attacking important institutions in Britain during the couple’s tell-all Netflix documentary.

In it, Harry accused the royals of having a “huge level of unconscious bias” and Meghan said the media wanted to “destroy” her.

Conservative MP Bob Seely said there is a “political issue” with Harry’s comments, since he quit as a senior working royal more than two years ago.

Seely said he plans to bring forward proposed legislation that could eventually strip the couple of their royal titles.

But his ire was nothing compared to the Daily Mail’s coverage.

The right-wing newspaper dedicated no less than 20 per cent of its 96 pages to it, and the reaction on social media has blown up!