Lord Agnew says it was “very frightening” to be involved in PPE procurement in the early days of the crisis. 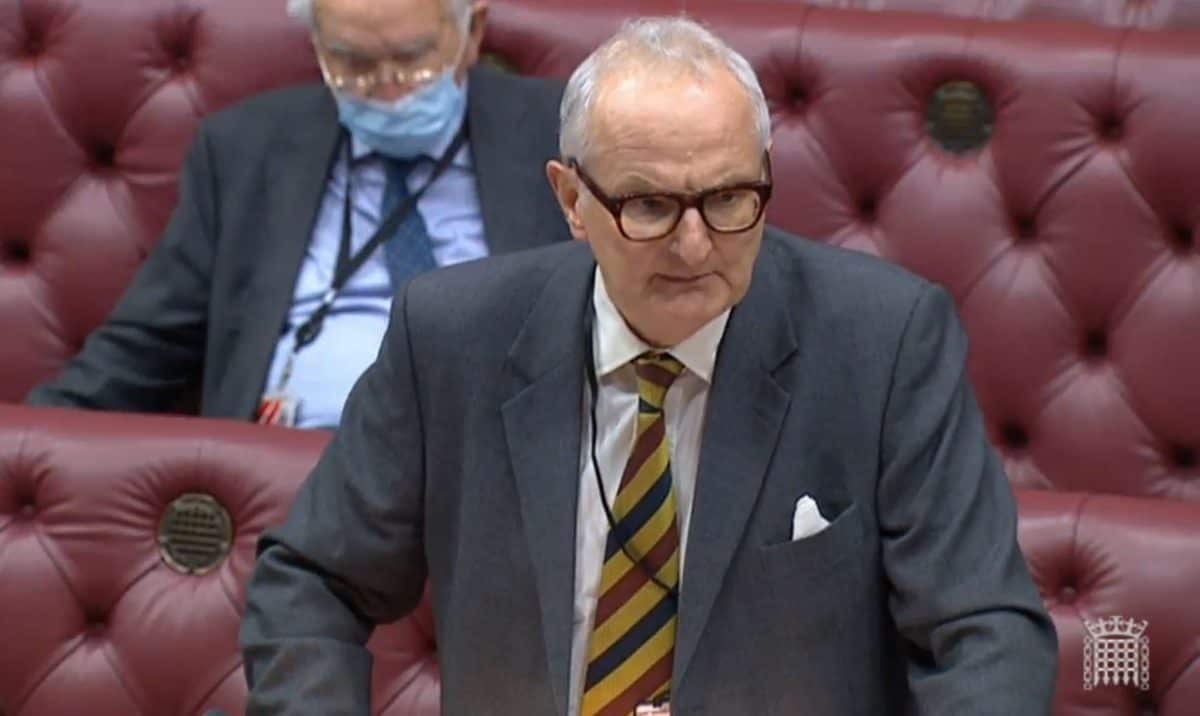 A Tory ex-Treasury minister has denied the existence of a so-called VIP lane over personal protective equipment (PPE) as the Government scrambled to find sufficient kit in the early days of the Covid-19 pandemic.

The idea of there existing a VIP lane is “misconstrued”, Lord Agnew told BBC Newsnight.

Lord Agnew resigned in January this year from his ministerial posts over what he described at the time as the “schoolboy” handling of fraudulent Covid-19 business loans.

He told the programme it was “very frightening” to be involved in PPE procurement in the early days of the crisis.

But he told the programme: “I don’t call it the VIP lane at all. We were getting hundreds of offers a day to help from largely very decent people who were as worried as we were in government.

“And we had to find some way of getting the more critical ones through into the procurement triaging system. So that’s all it was.”

“The idea of it being a VIP line is very misconstrued.”

It emerged this week that Conservative peer Baroness Michelle Mone was taking a leave of absence from the House of Lords following allegations linking her to a firm awarded contracts for PPE.

Ministers have committed to release documents to MPs surrounding the award of contracts to the PPE Medpro firm.

Reports – denied by Lady Mone – have suggested the peer may have profited from the firm winning contracts worth more than £200 million to supply equipment after she recommended it to ministers in the early days of the coronavirus pandemic.

The Lords’ standards watchdog is investigating Lady Mone over her alleged involvement in procuring contracts for PPE Medpro, although this has been paused “while the matter is under investigation by the police or another agency as part of a criminal investigation”.

Lord Agnew declined to comment on the allegations, citing the watchdog’s investigation.

Lady Mone has consistently denied any “role or function” in the company, and her lawyers have previously said she is “not connected to PPE Medpro in any capacity”.

Related: Joe Lycett: ‘I’ve been angry with the government since Partygate’