"There is nothing more frustrating for the vast majority who do comply—the law-abiding majority—than the sight of a few brazenly defying the rules," the PM told the House. 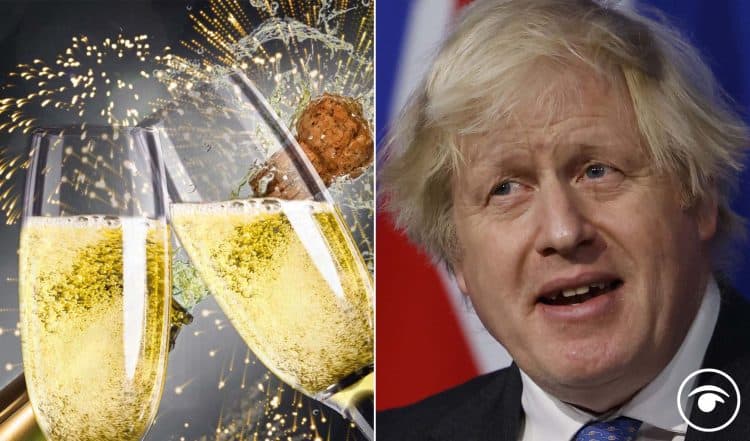 Police are in contact with the Cabinet Office over claims the Prime Minister’s aide organised a “bring your own booze” Downing Street drinks party during the first lockdown.

Following political calls for officers to investigate allegations relating to May 2020, the Metropolitan Police confirmed it is liaising with the Whitehall department over the latest claims.

So has the PM told the truth during the Covid crisis, well a flashback to September 2020 might answer that for you.

According to the Lies, falsehoods and misrepresentations of Boris Johnson and his government website with cases of Covid-19 surging, Boris Johnson came to the Commons to announce draconian new restrictions, including a curfew of pubs and restaurants and a return to home working. In the midst of this statement to the House of Commons, the prime minister said: “These rules—these measures—will only work if people comply. There is nothing more frustrating for the vast majority who do comply—the law-abiding majority—than the sight of a few brazenly defying the rules, so these rules will be enforced by tighter penalties.”

This observation is notable because brazen defiance of the rules has come to define the Johnson premiership whether in connection with the Covid emergency, the standards of public life, or Johnson’s personal dealings.

Mr Johnson was not lying. In fact he was telling the truth. His comments drew attention yet again to his own and his government’s double standards and habitual contempt for the public.

Here is a video of the PM dodging a question on attending a downing Street party during lockdown.

Today Edward Argar was sent out to do the media rounds to defend the PM, it didn’t go very well.

However, he ‘wouldn’t engage in hypotheticals’ on the BBC.

While over on ITV he was asked “Why does Boris Johnson have to ask Sue Gray whether he was at the party?’ Again Argar fluffed his lines and dodged the issue as best he could.

People are furious at this new Downing Street party farce.