Liz Truss missed a BBC interview as she was too busy but managed to tell City A.M. how she will use the City to push the UK forward. 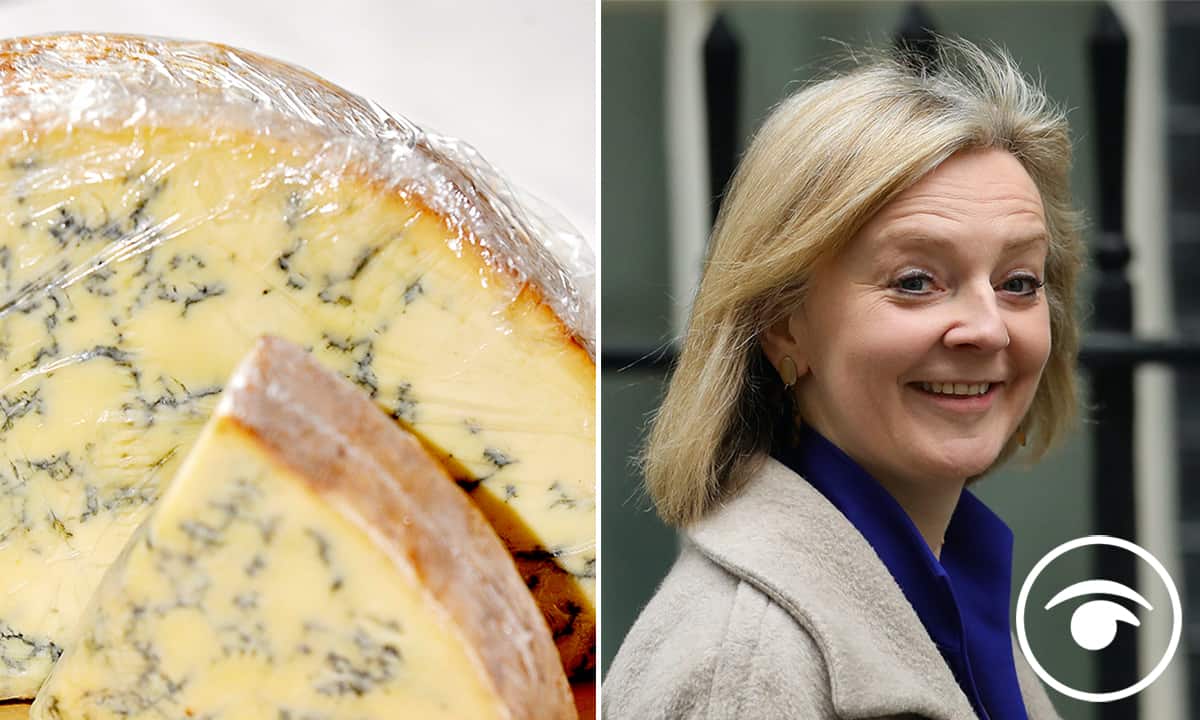 Liz Truss didn’t manage to make the BBC interview with Nick Robinson to tell the nation how she plans to save the nation from the cost of living crisis.

However, she did have time to tell City A.M. about her grand scheme to shake up the economy.

The leadership contender told City A.M. that she wanted to maintain the Square Mile’s competitive edge and “supercharge growth and investment” here.

Truss said that the City is a “jewel in the crown of the UK economy but for too long its potential has been held back by onerous EU regulation, which have stifled growth and stunted investment.”

It comes as Boris Johnson was asked whether Britain was “broken” in the final days of his leadership.

He responded: “Absolutely not. This country has got an incredible future and has everything going for it.

“Look at the place that people want to invest in. Which is the country that attracts more venture capital investment now than China? It’s the United Kingdom.

“Which country has, I think, more billion-pound start-up tech companies than France, than Germany, than Israel put together? It is the United Kingdom.

“Why do people want to come here? Because it is the place to be.

“What we’re doing now, and what I’m proud that we’ve done over the last three years or so, is put in a lot of things that will make this country fit for the future.”

Bizarrely from over in the US music legend Curtis Stigers realised who the next prime minister is likely to be.

To say he was unimpressed is an understatement. He tweeted: “Oh my God I just realized she’s the woman who gave the cheese speech & now I’m horrified for my UK friends.”

Labour leader Sir Keir Starmer warned that soaring energy bills would leave people earning as much as £50,000 a year struggling.

The Opposition’s £29 billion plan to freeze energy prices, funded in part by a windfall tax on oil and gas giants, would apply to all households, regardless of income.

He told Channel 5’s Jeremy Vine: “I think if you’re on £50 grand you’re going to really struggle with £4,000 on your energy bills.

“I think there will be many people watching who accept ‘I’m not the hardest-up, I’ve got a decent wage, but £4,000 on my energy bills is more than I can afford’.”

Related: Martin Lewis requests next PM to address cost of living crisis with him on TV – but will they appear?