"The Conservatives talk tough on law and order, but their record is one of lawlessness and disorder." 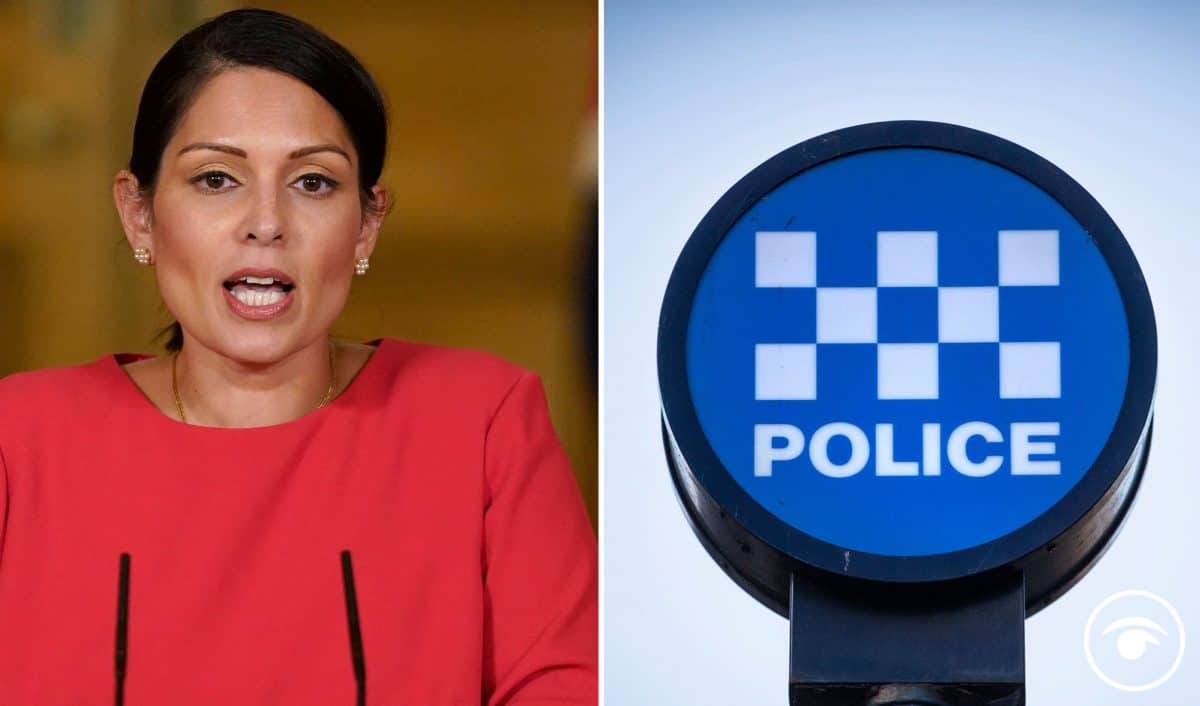 Around half of police stations in the UK have been closed over the past decade, reports have said.

At least 667 stations with front counters allowing the public to speak with officers have been shut since 2010 to reduce costs, according to the Daily Mail.

Although there are no official figures showing the number of national closures, the latest estimate from the House of Commons shows around 600 stations in England and Wales were shut between 2010 and 2018.

The Home Office has said there are “a range of reasons” behind the closures, including a rise in the use of online crime reporting instead of members of the public approaching police at a station counter.

David Lammy Tweeted: “More than half of Britain’s police stations have closed in the past 10 years. Between 2010 and 2019, more than half of the courts in England and Wales were closed. The @Conservatives talk tough on law and order, but their record is one of lawlessness and disorder.”

Councillor Tony Kearon Tweeted: “Half of Britain’s police stations have closed in the last 10 years – even staunch Tory papers like the Daily Mail are starting to realise that 10 years of under-investment in our Police has consequences.”

Alastair Campbell Tweeted: “As @pritipatel churns another ‘lock ’em up’ headline, remember – Tories have shut half of police stations, are refusing to put police up queue for vaccine, have a Home Sec who breaks ministerial code, a Health Sec who boasts of lawbreaking, a PM who lies when lips move.”

Police funding has been boosted by £636 million this year compared with the 2020 budget, totalling £15.8 billion, which is being used to help recruit an extra 20,000 officers, according to the department.

A Home Office spokesperson said: “The Government is giving the police the resources they need to cut crime and keep communities safe.

“Decisions about frontline policing and how officers and resources are best deployed are for Chief Constables and Police and Crime Commissioners.

“Police stations close for a range of reasons, including increases in online crime reporting and investment in new digital technologies such as tools to enable officers to work flexibly and perform services they would have previously had to return to a police station for.”