"Another grave lapse by Boris Johnson and his shambolic government." 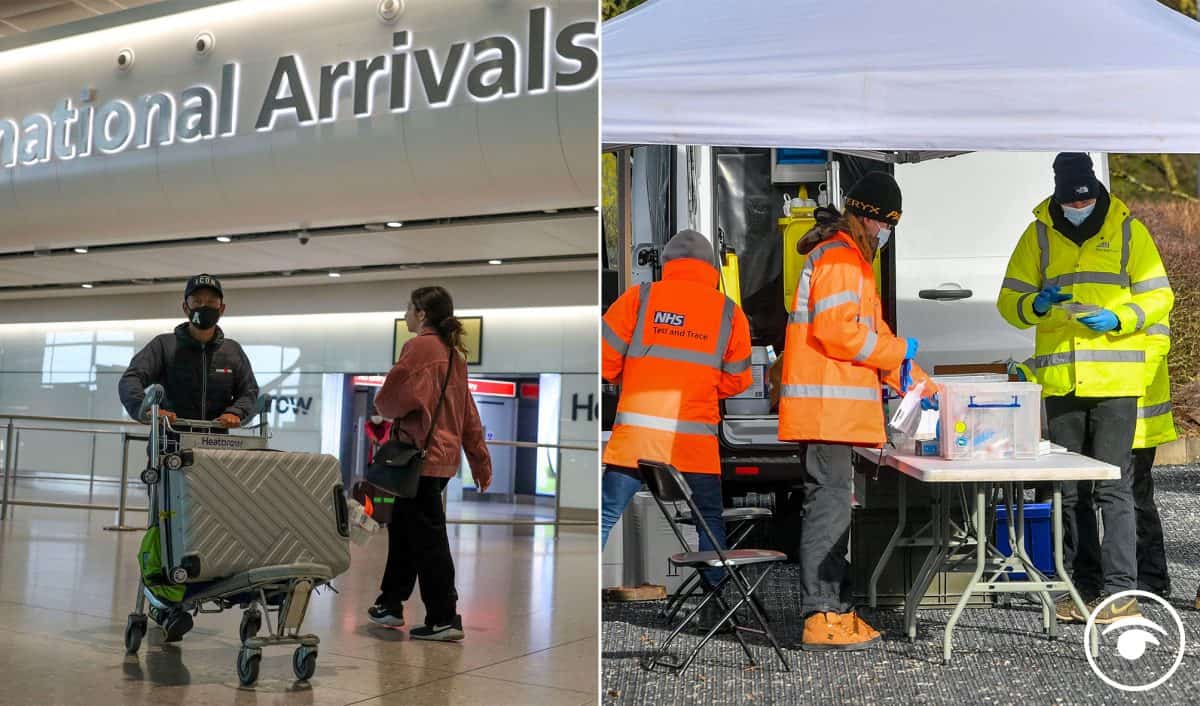 Boris Johnson has insisted the UK has “one of the toughest border regimes anywhere in the world” despite the Brazilian coronavirus strain being detected.

The Prime Minister claimed the Government “moved as fast as we could” to launch its quarantine hotel policy.

Public Health England has identified six UK cases of the concerning P1 variant first detected in the Brazilian city of Manaus – three in England and three in Scotland.

This has led to accusations that stricter and quicker restrictions should have been imposed on international arrivals.

UK nationals or residents have continued to be allowed to return from Brazil using indirect fights.

The requirement for them to carry out their 10-day quarantine period at a hotel was only implemented on February 15, around a month after concerns about the variant became widespread.

David Schneider Tweeted: “Don’t be hard on the government for only imposing quarantine 5 days after people with the Brazilian variant arrived in the UK. They only had, er, 380 days to put it in place.”

Journalist Mary Riddell Tweeted: “One of three known cases of dangerous Brazilian Covid variant cannot be traced. More proof that our border security and test and trace are abysmal. Such lapses could imperil the entire plan to exit lockdown. Another grave lapse by Boris Johnson and his shambolic government.”

Mr Johnson told reporters: “We have got one of the toughest border regimes anywhere in the world for stopping people coming in to this country who may have variants of concern.”

Asked if the Government was too slow to implement quarantine hotel measures, the Prime Minister replied: “I don’t think so – we moved as fast as we could to get that going.

“It’s a very tough regime – you come here, you immediately get transported to a hotel where you are kept for 10 days, 11 days.