Lee Hawthorne pleaded guilty to the charge of attempted voyeurism. 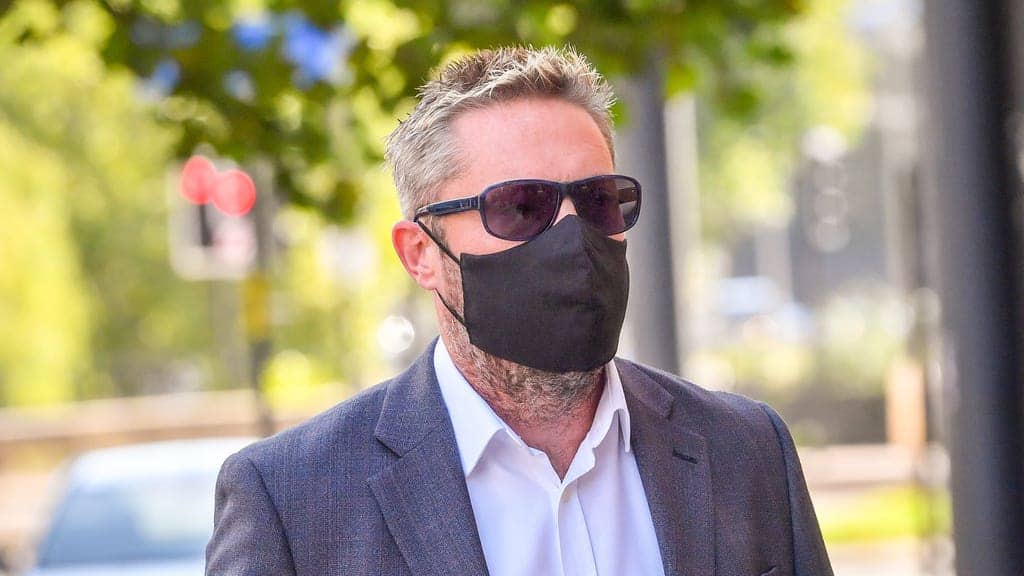 A former Conservative councillor has admitted an attempted upskirting offence in a high street fashion store.

Lee Hawthorne, 41, who resigned from Gloucester City Council in April last year, pleaded guilty to the charge of attempted voyeurism during a brief hearing at Bristol Crown Court.

The charge stated he attempted to operate a mobile phone beneath another person to observe their genitals, buttocks or underwear, without their consent, “for the purposes of obtaining sexual gratification”.

It related to an incident at a branch of TK Maxx in Northgate Street in Gloucester city centre on June 27 2019.

Last week, Hawthorne pleaded guilty at Cheltenham Magistrates’ Court to a separate charge of voyeurism, which was committed on a date between 2015 and 2019 in Gloucester.

Monday’s hearing heard that Hawthorne would be sentenced for both offences on March 29 at Bristol Crown Court.

He was arrested in July 2019 following a police appeal and subsequently suspended from the Conservative city council group.

He continued to sit as an independent councillor until his resignation last year.