"If there were even a scintilla of truth behind stories that businesses are 'flourishing' because of Brexit, they wouldn't need to pay the Mail or the Express to print them." 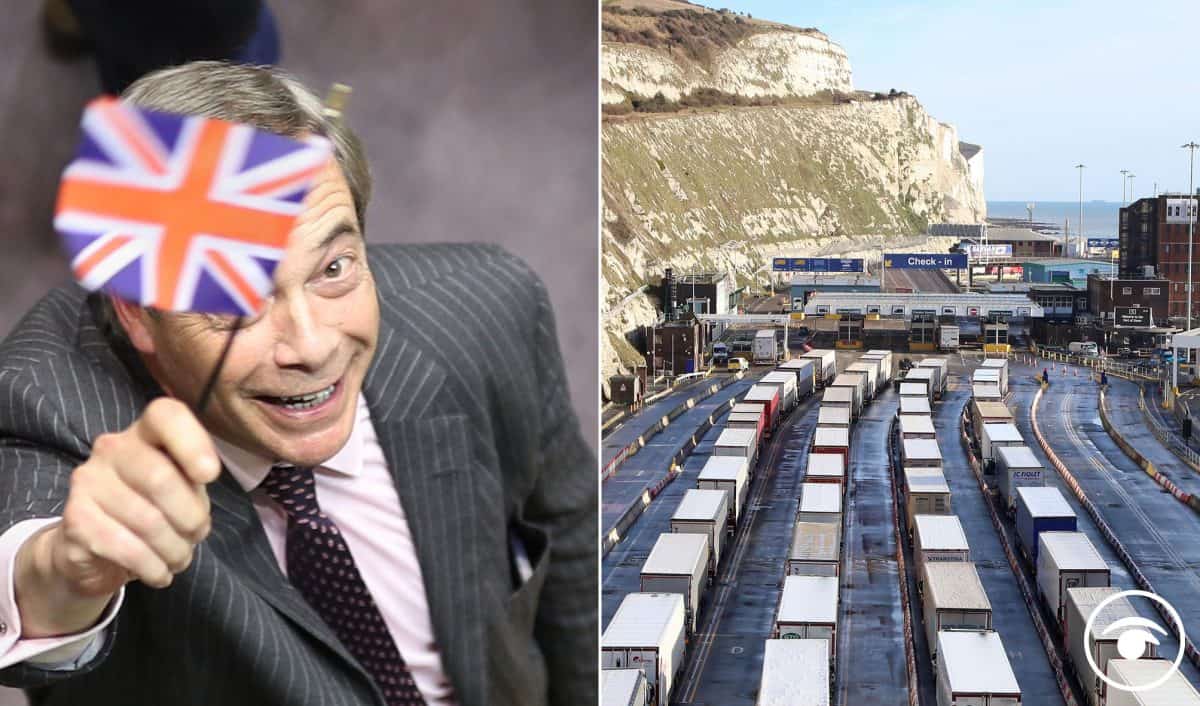 UK factory output last month grew at its lowest level since May as manufacturing firms were weighed down by supply chain disruption.

The worrying news comes as the government was found to have paid for advertorials in newspapers trying to proclaim Brexit a great success for business.

Alex Andreou Tweeted: “The gov’t paying money, OUR MONEY, to insert advertorials in newspapers, masquerading as news, telling people what an amazing success Brexit has been. WOW.”

James O’Brien Tweeted: “If there were even a scintilla of truth behind stories that businesses are ‘flourishing’ because of Brexit, they wouldn’t need to pay the Mail or the Express to print them.”

The factory data was released as the closely-followed IHS Markit/CIPS Purchasing Managers’ Index (PMI) – which tracks output as well as new orders, supply times, input costs and employment – hit 55.1, up from 54.1 in January.

Any score above 50 is seen as a sector in growth.

Experts behind the report said the increase in the index was driven by higher raw material costs and longer delays, which would normally be a sign of increased demand.

However, firms said that coronavirus and Brexit complications have caused delays within supply chains which have impacted upon trade.

“Look past the headline PMI and the survey reveals near stagnant production, widespread shipping and port delays and confusion following the end of the Brexit transition period.

“In fact the biggest contributor to the headline PMI reading was a near-record lengthening of supplier delivery times.

“However, while normally a positive sign of an increasingly busy economy, the recent lengthening was far from welcome, more often than not linked to problems resulting from Brexit and Covid-related.”

Companies reported an increase in new orders following a slight decrease in the previous month, amid improved demand in the US, Asia and Scandinavia.

The index also revealed that backlogs of work ticked higher for the fourth month in a row, as employment also increased.

Firms were also buoyed by plans for the reopening of the UK economy, with business optimism rising to a 77-month high in February.

Duncan Brock, group director at the Chartered Institute of Procurement & Supply (CIPS), said: “Only the pincer movement of rising costs and supply chain disruptions in the manufacturing sector prevented higher growth in February as mounting optimism amongst manufacturers raised hopes of an imminent future recovery.”