The anti-vax activist said he had been "visited by Lord Covid at last... if the LFT is to be believed". 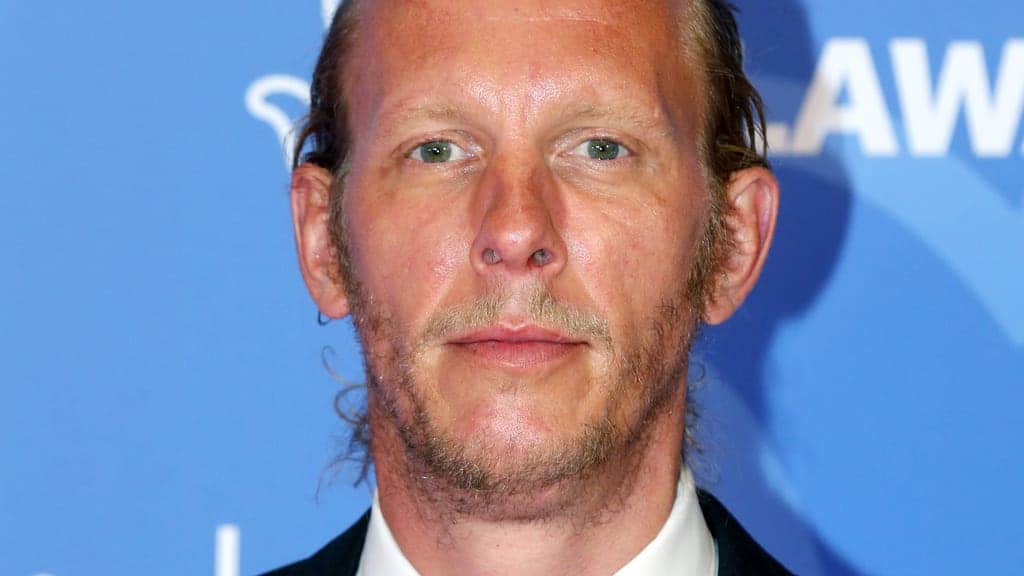 Laurence Fox has Covid, if the lateral flow test “is to be believed”, and he is treating himself with a controversial deworming parasite.

The vaccine sceptic and anti-lockdown activist posted a photo of a positive test on Sunday.

The caption read: “In other news, felt shivery and crap yesterday. Turns out I have been visited by Lord Covid at last and have the Omnicold (if the LFT is to be believed!)

“On the Ivermectin, saline nasal rinse, quercetin, paracetamol and ibruprofen.

“More man flu than Wu-flu at the moment.”

Ivermectin has not been authorised or approved for use in treating Covid-19 in humans or animals. It has been used to treat human infections caused by some parasitic worms.

But the drug has been adverised by vaccine-sceptic public figures such as podcast host Joe Rogan, who said he used it when he had coronavirus, and Fox News host Tucker Carlson.

The actor, who failed to win the London mayor elections last year, shared another post after announcing his diagnosis: on the left hand side, he placed the World Health Organisation’s post from March 2021 in which it was advising against using the medicine outside clinical trials; on the right, he put a photo of himself and the drug, whilst showing the middle finger.

“Not only do you only have to sign a form saying you feel well to get into Mexico, but you can also buy drugs like Ivermectin over the counter that the vaccinaholics don’t want you to get hold of here. I’m so happy to be joining the natural immunity club. Going to have a nap,” he said in the caption.

“It’s important to stress there is no clear evidence that Ivermectin (a horse de-wormer) reduces the risks of catching Covid, or its severity. We do have excellent evidence-based Covid treatments, though,” she said.

Fox replied: “Ivermectin is an anti-parasitic drug administered to millions of people each year worldwide. It also has well known anti viral qualities.

“Dismissing it as a horse-dewormer is insulting to the people who rely on it and also the owners of horses.”

Last week, Fox posted a photo of himself wearing a T-shirt which read: “No vaccine needed, I have an immune system.”

During his mayoral campaign last year, Fox said he would not get the Covid vaccine until after 2023, claiming all the tests needed to convince him of its safety will be completed by then.

He has also expressed doubt over the UK’s pandemic death toll, saying some doctors were adding non-Covid deaths, including his own mother’s, to the official count to feed into the government’s “fear-based narrative”.