The actor, who describes himself as a "Fierce Liberal", told his 238,000 Twitter followers that he'll never shop in Sainsbury's again. 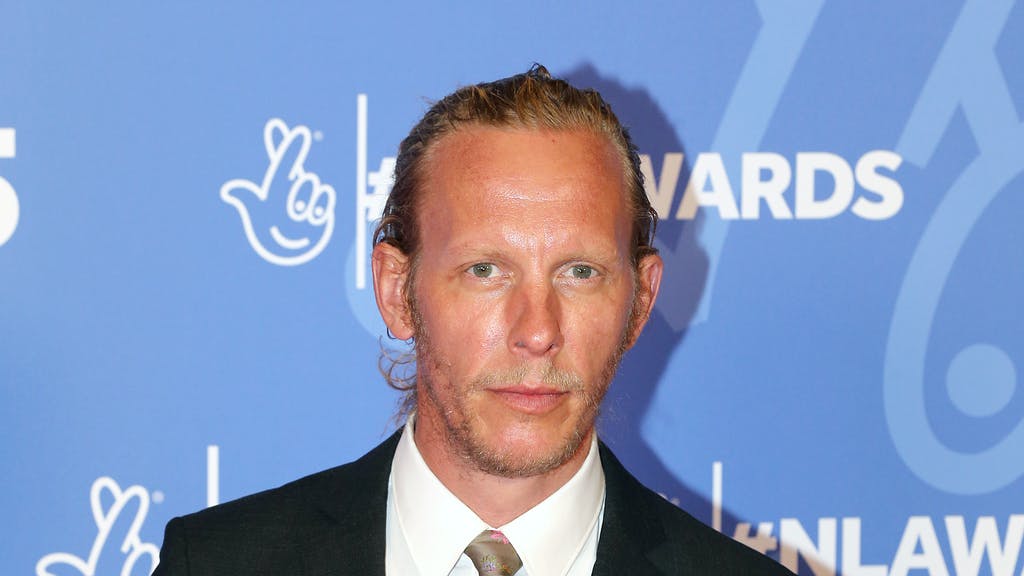 Controversial actor Laurence Fox –  who has established his own political party, dubbed “UKIP for culture” – went into meltdown on social media last night over Sainsbury’s support for Black History Month.

The Lewis star accused the supermarket of promoting racial segregation and discrimination in a bizarre tweet.

I won’t be shopping in your supermarket ever again whilst you promote racial segregation and discrimination.

I sincerely hope others join me. RT#BoycottSainsburys

He then dubbed Stonewall boss Simon Blake and others “paedophiles” after receiving strong condemnation over the comments, seemingly retorting with the accusation every time somebody called him a racist.

As soon he as apologises for calling me a racist, then yeah. Otherwise it’s free range on misuse of language front. https://t.co/EfaL1k5I0g

Sainsbury’s gave its backing to Black History Month at the start of October, tweeting:

The response to Fox’s tweets suggest he is right to do just that.

One person wrote: “Sainsbury’s say they don’t want racists using their shop and racists doing exactly what they have asked by going elsewhere, bants”

While another said: “Will be making sure I pop there much more than I did before – will be a bigot free store by the state of the comments here.”