Fox said that the party - provisionally called “Reclaim” - would provide a platform for those “tired of being told that we represent the very thing we have, in history, stood together against”. 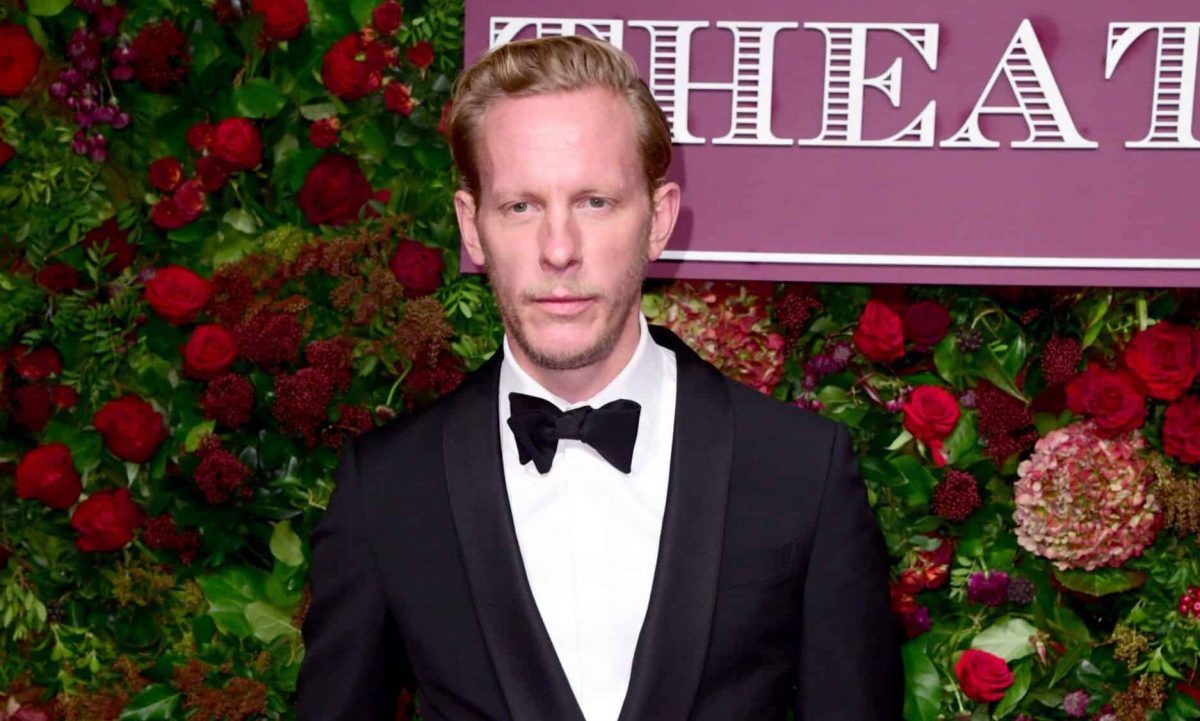 The controversial actor Laurence Fox is launching a new right-wing political party to “fight the culture wars”, and has reportedly raised more than £1 million from ex-Tory donors.

Speaking to the Sunday Telegraph, Fox said that the party – provisionally called “Reclaim” – would provide a platform for those “tired of being told that we represent the very thing we have, in history, stood together against”.

Fox said he would aim to reform publicly-funded institutions like the BBC, and “celebrate Britain’s history and global contribution”.

The actor attracted media scrutiny earlier this year for saying that the depiction of a Sikh solder in war film 1917 was “forced diversity”, and described as racist someone who called him a “white privileged male”.

He told the Telegraph: “Our politicians have lost touch with the people they represent and govern. Our public institutions now work to an agenda beyond their main purpose.

”Our modern United Kingdom was born out of the respectful inclusion of many individual voices. It is steeped in the innate values of families and communities, diverse in the truest sense but united in the want and need to call this island home.

“The people are tired of being told that we represent the very thing we have, in history, stood together against.

“We are all privileged to be the custodians of our shared heritage. We can reclaim a respectful nation where all are included and none ashamed to have somewhere to call home.

“I have been so encouraged by the support I have received by those wishing to add their voices to this reclamation of our values.

“Our country is now in desperate need of a new political movement which promises to make our future a shared endeavour, not a divisive one. This is now my endeavour.”

Reclaim reportedly has three objectives. Firstly, “to promote an open space through full protection of the fundamental freedoms of speech, expression, thought, association and academic inquiry. To stand in full opposition to laws and other measures which undermine those freedoms.”

Second, “to reform publicly funded, controlled and operated institutions to ensure that they deliver on their primary purpose, free from political bias or agendas beyond their scope.

“This programme of reform will cover, although not be exclusive to, our system of democracy, education, law enforcement, the civil service, public media, charitable organisations and other non-governmental organisations in receipt of public funds.”

Fox added:  “This is basically a Ukip for culture and it is exactly what the Tory party should be frightened about.

“Politicians have lost touch. The people are tired of being told that we represent the very thing we have, in history, stood together against.”