“The Education Secretary appears to be obsessed with the subject of mobile phones in schools. In reality, every school will already have a robust policy on the use of mobile phones." 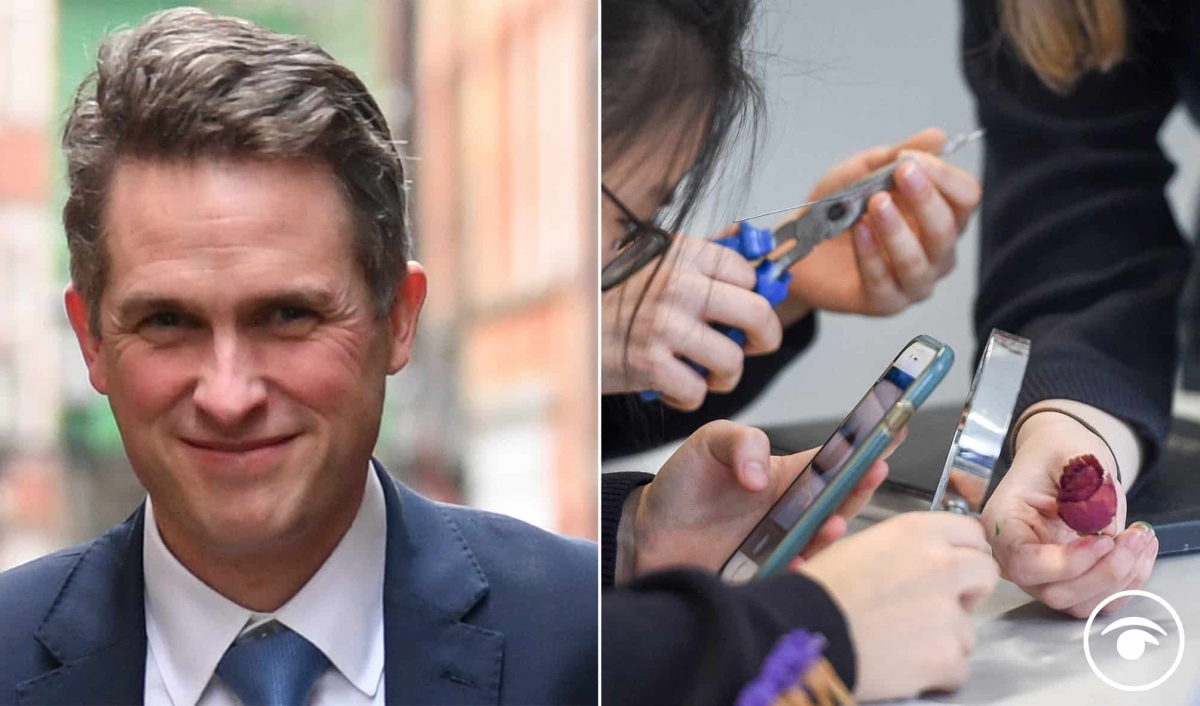 Mobile phone bans and other measures to promote “calm classrooms” will be considered as part of a consultation on behaviour and discipline in schools, it has been announced.

Education secretary Gavin Williamson said he wants to make the school day mobile-free, describing the devices as “not just distracting” but also potentially “damaging” when misused.

The idea is being considered as part of a six-week consultation, launched on Tuesday, seeking the views of teachers, parents and other staff on how to manage good behaviour.

Mr Williamson said: “No parent wants to send their child to a school where poor behaviour is rife. Every school should be a safe place that allows young people to thrive and teachers to excel.

“Mobile phones are not just distracting, but when misused or overused, they can have a damaging effect on a pupil’s mental health and wellbeing. I want to put an end to this, making the school day mobile-free.

“In order for us to help pupils overcome the challenges from the pandemic and level up opportunity for all young people, we need to ensure they can benefit from calm classrooms which support them to thrive.”

However, the Association of School and College Leaders (ASCL) accused Mr Williamson of “playing to backbenchers” with his plans.

General secretary Geoff Barton said: “The Education Secretary appears to be obsessed with the subject of mobile phones in schools. In reality, every school will already have a robust policy on the use of mobile phones; it isn’t some sort of digital free-for-all.

“Approaches will vary between settings and contexts, but this is an operational decision for schools, not something that can be micromanaged from Westminster.

“Frankly, school and college leaders would prefer the Education Secretary to be delivering an ambitious post-pandemic recovery plan and setting out how he intends to minimise educational disruption next term, rather than playing to backbenchers on the subject of behaviour.”

Sarah Hannafin, senior policy advisor for school leaders’ union NAHT, added: “Mobile phone bans work for some schools but there isn’t one policy that will work for all schools.

“Outright banning mobile phones can cause more problems than it solves, driving phone use ‘underground’ and making problems less visible and obvious for schools to tackle.”

He told Politics Live: “I hope this is a consultation as the impression is he already seems to have made up his mind, and it seems to be a distraction from the immediate crisis which is the Covid situation in schools and the need to end the ridiculous system we have at the moment that is designed for pre-vaccine age and also a distraction from his failure to come up for a proper plan for catch-up, the government’s own advisor resigned over the issue.

“Let’s look at the evidence, let’s listen teachers, parents and schools, but it is a classic media distraction in my view.”