"He was sharing the segment with Laurence Fox and Dan Wootton, so that makes three bums," one person said. 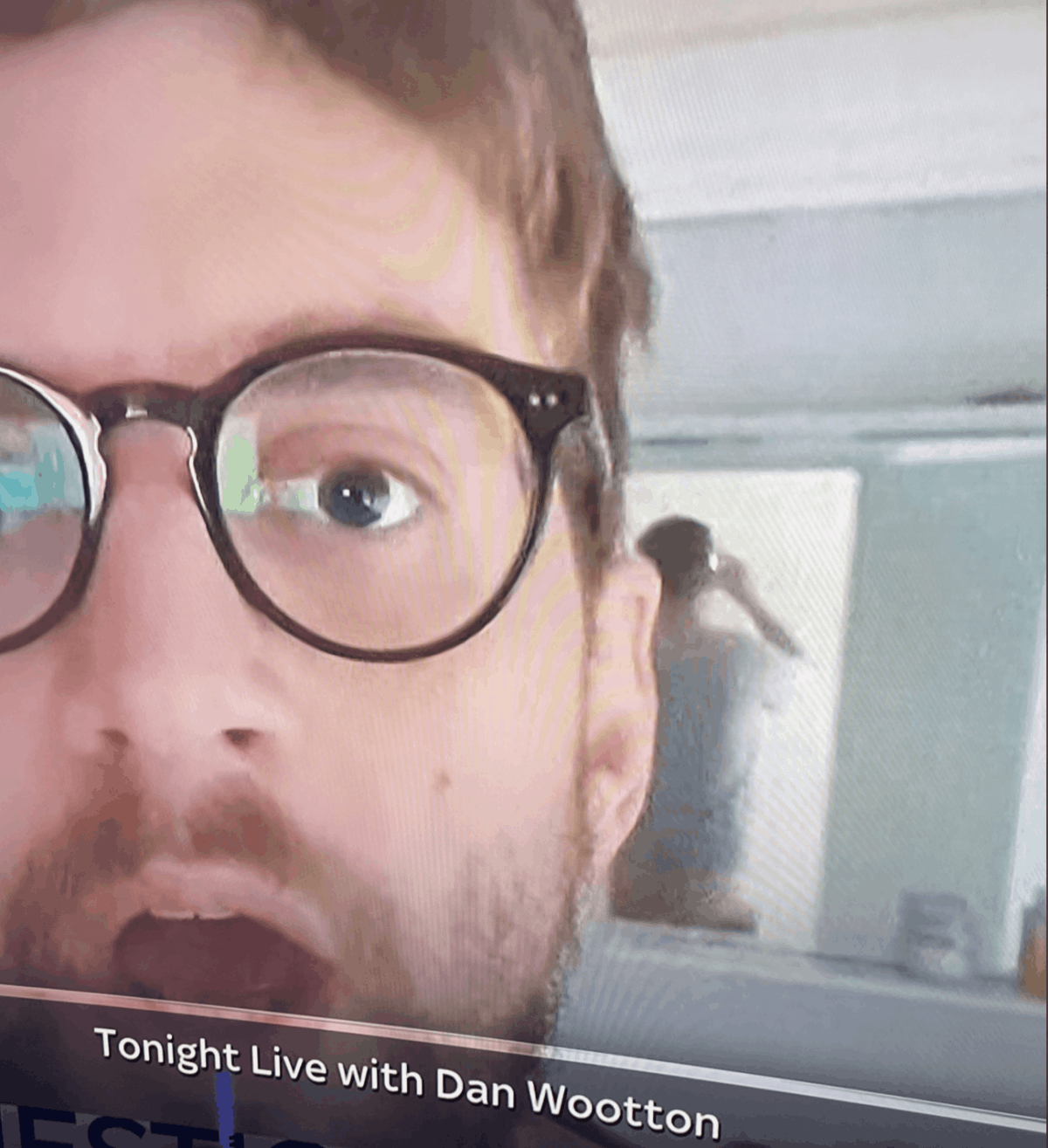 GB news has been pranked again after launching less than a week ago.

The comedian was seemingly just asking a question about people being offended by jokes.

But Fox, who is an actor turned failed London mayor candidate, was completely unaware he was being mooned – as was Wootton, former editor at The Sun.

Speaking to the camera, Pacitti moved slightly to show more of his background – a mirror in which his posterior could be seen.