"First Kelly Holmes comes out as gay; then Gary Lineker comes out as black. Whatever next?", one person said in response to his comments. 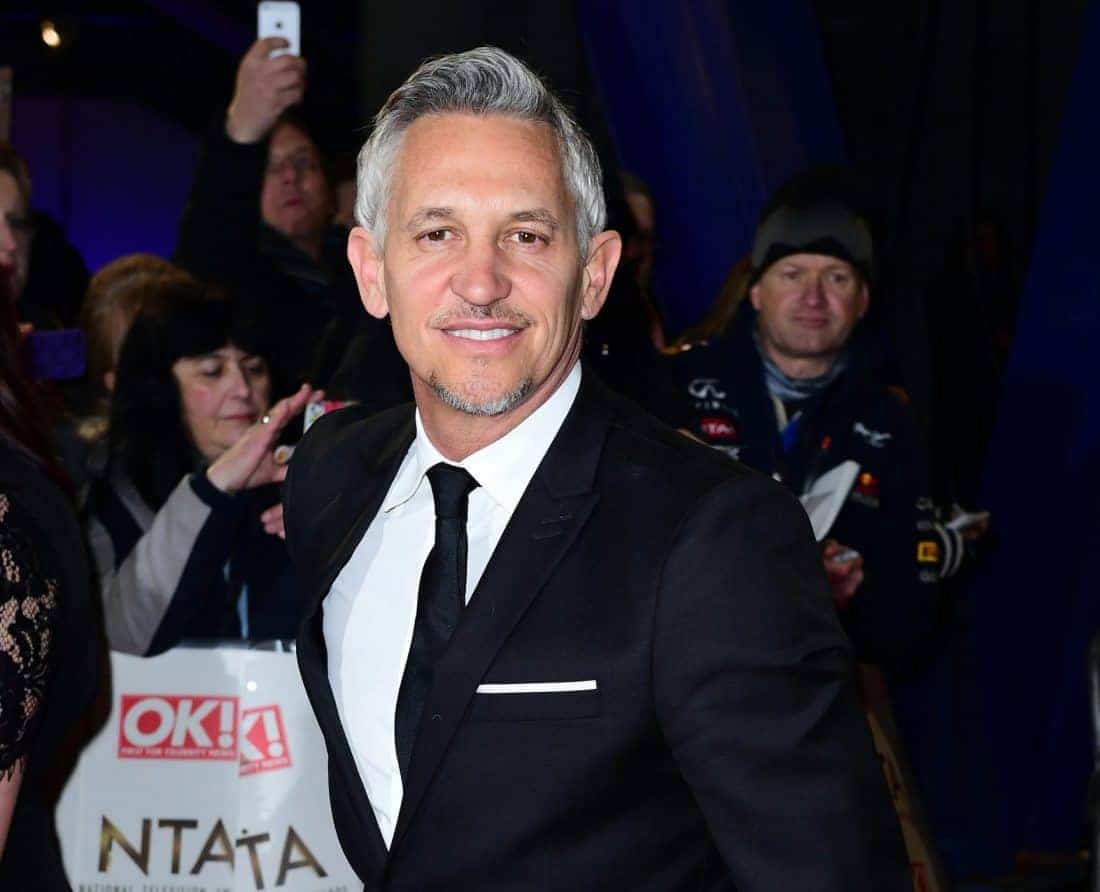 Gary Lineker has been widely lampooned for remarks he made about being on the receiving end of racist abuse in the past.

The former England international and football pundit said he has suffered “racist abuse” both as a child and during his football career, because of his “darkish skin”.

He opened up on the abuse during an interview with The High Performance Podcast.

“I was a tiny geeky kid with darkish skin and [got] pretty much racist abuse even though I’m as English as they come,” Lineker said.

“Even in professional football I had that a couple of times, [but] I wouldn’t ever name any names.”

Social media was quick to respond to the comments.