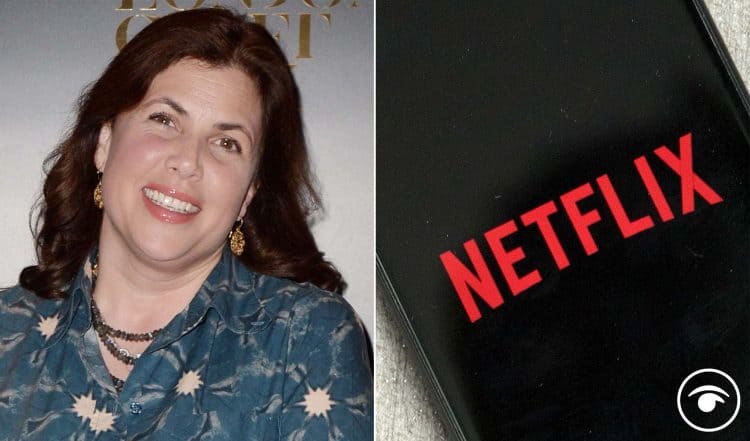 Kirstie and Phil’s Love it or List was mocked on-line last night after the show’s first episode to air after the Kirstie Allsopp said young people could afford to buy a house if they quit Netflix, gym memberships and coffee.

She sparked a huge debate after claiming that ‘everyone’ can afford to buy a home by making ‘enormous sacrifices’ including moving in with parents or leaving expensive areas such as London to buy in cheaper areas in the North.

Not willing to make sacrifices

“I know there are many who can’t afford to buy, but others are not willing to make the sacrifices.”

She responded on twitter to the backlash writing: “Either you think I’m an out of touch rich bitch who doesn’t get how hard it is to buy a home in many parts of the UK or you don’t. The Times can twist things as much as they want but in the end it’s down to whether you believe in my empathy, understanding & experience or not.”

She appears to have since left Twitter, her bio now reads: “Off Twitter once and for all. Determined not to fall off the wagon. Keeping account here to stop copycat bollocks. INFO tweets don’t mean that I’m back.”

Regardless it seems like people still haven’t let her comments go.

Related: Kirstie Allsopp burns as folk show what properties they can afford after cancelling Netflix subscription