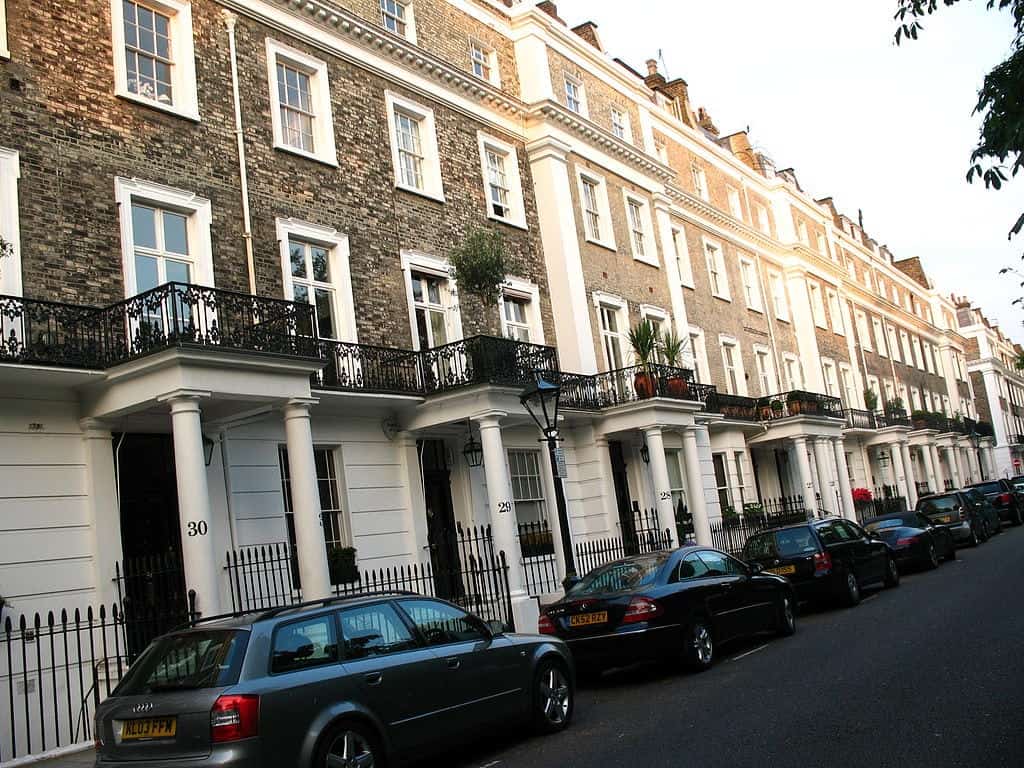 Kirstie Allsopp has attracted hundreds of reactions after telling young people struggling to buy a home to just look for cheaper areas and give up their gym and Netflix memberships.

Allsopp, who is the daughter of an Eton-educated Baron, said she gets “enraged” when young people cannot buy their first home.

But she bought hers with the help of her family when she was 21, while she was earning £11,500 a year and average UK house prices were £51,000, about five times her salary.

Today, average house prices are around £260,000, which means around nine times the average salary, which even with family help is still almost twice as expensive as it was for her.

“I get enraged when people say they can’t afford to buy,” Allsopp told the Sunday Times, adding: “I bought my first property when I was 21. I used to walk to work and take my own sandwich.”

But the internet wasn’t as supportive. Tech writer Mark Hillary said: “In the early 90s I bought a new build flat in London at 22 years old for three times my salary… now starting salaries are about twice what they were but that first flat of mine is now six or seven times the price it was – cutting down on Netflix and avocado won’t achieve much.”

“She should be grateful for all she has had and be ‘enraged’ that we live in a society where so many have so little.”

“As someone trying to buy on commuter belt let me tell you. Cost of living is wiping us out, there isn’t enough housing to go around, house building prices are insane,” actor Isabelle Anderson said. She added: “I’ve saved since 18 and don’t drink and yet I’ve struggled to save for deposit and we don’t all have rich family to help us out.”

One Twitter user said: “I SO hate this narrative of ‘just stop buying coffees/using Netflix’. There are a million reasons why it’s hard or even near on impossible to buy a home. Not everyone has family who can or will give them money for a home.

“Renting is hard, let alone renting and saving a deposit!”

Another added: “This trope is so outdated and tiresome. I was lucky enough to buy my first flat last year (at 30) by having a double income with my husband, getting government support (first time buyer scheme and Help To Buy ISA) AND some help from family.

“Without any of these factors, it wouldn’t have been possible.”