Train companies have announced largest ticket increase for five years, signalling a depressing start to the new year for struggling commuters. Fares for all journeys in 2018 show an average rise slightly below the 3.6% set by the government in August for regulated fares, which include season tickets. Rail operators said it showed the industry […] 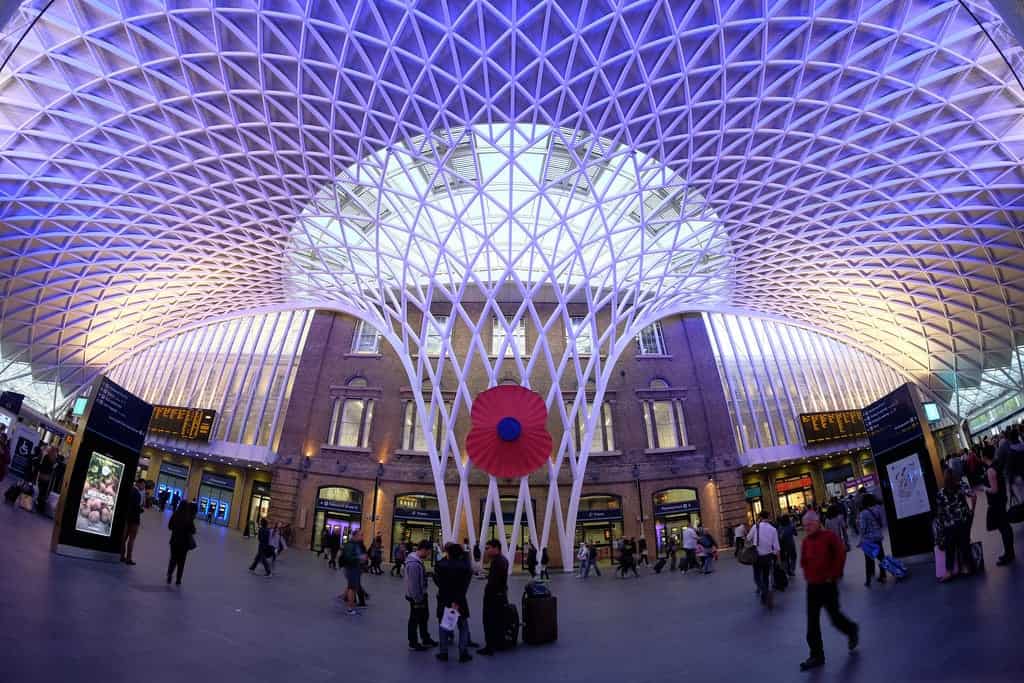 Fares for all journeys in 2018 show an average rise slightly below the 3.6% set by the government in August for regulated fares, which include season tickets.

Rail operators said it showed the industry was attempting to keep down the cost of travel. It is unlikely that many passengers, dealing with the creaking rail service, will agree with their comments.

However, the RMT union general secretary, Mick Cash, said: “These fare increases are another kick in the teeth for British passengers who will still be left paying the highest fares in Europe to travel on rammed-out, unreliable trains where private profit comes before public safety.

“For public sector workers and many others in our communities who have had their pay and benefits capped or frozen by this government these fare increases are another twist of the economic knife while the ‎private train companies are laughing all the way to the bank.”

Defending the price hike Paul Plummer, the chief executive of the Rail Delivery Group said: “Alongside investment from the public and private sectors, money from fares is underpinning the partnership railway’s long-term plan to change and improve.”

The fare rise, which is shaped by the retail price index (RPI) inflation figure, is set to be the biggest since January 2013, when fares rose by 3.9%.