"Currently it's a little like opening Jurassic Park when there are dinosaurs on the loose". 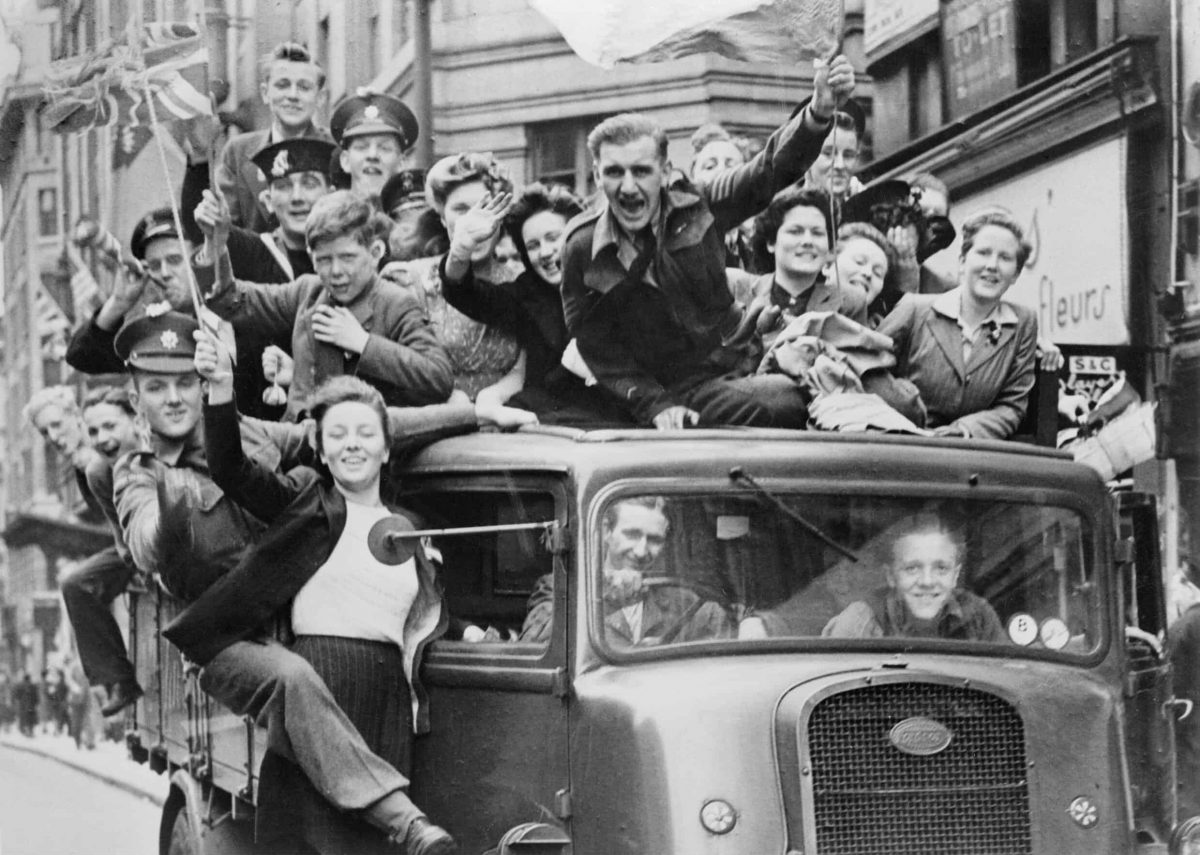 Piers Morgan has warned that July 4th is becoming like “VE Day for the virus” after the Prime Minister moved to ease lockdown restrictions.

Social media was abuzz with people counting down the days to their first pint after it was announced pubs and bars can reopen from next week.

Boris Johnson also revised the Government’s two-metre social-distancing rule to a “one-metre plus” measure as he hailed an end to “national hibernation”.

But the announcement coincided with figures released by the Office for National Statistics which showed the number of excess deaths in the UK had risen to more than 65,000 between March 21 and June 12 2020.

The number of deaths involving Covid-19 now stands at just over 54,000, with fears of a second spike also in play.

Appearing on Good Morning Britain, Professor Devi Sridhar said in the UK, “we are looking at the problem in the wrong way.

“We’re trying to figure out how to change our economy and our businesses and our lives to accommodate this virus rather than thinking ‘how do we get rid of this virus’ which is what other countries are doing.

“If you can actually get rid of it you can run your businesses, because currently it’s a little like opening Jurassic Park when there are dinosaurs on the loose”.

People and health must come before private profit

Jeremy Corbyn has urged the government to put “people and health” before private profit.

Richard Burgon also raised the same point in parliament yesterday, as did Peter Kyle, who received a somewhat surprising reaction.

As the economy reopens and people head out with friends we need to be aware of the most risky places.

I asked @BorisJohnson how we can keep places like beachfront bars safe where it’s impossible to get customer addresses.