The number of global coronavirus cases has also continued to surge in many large countries which have been lifting lockdowns. 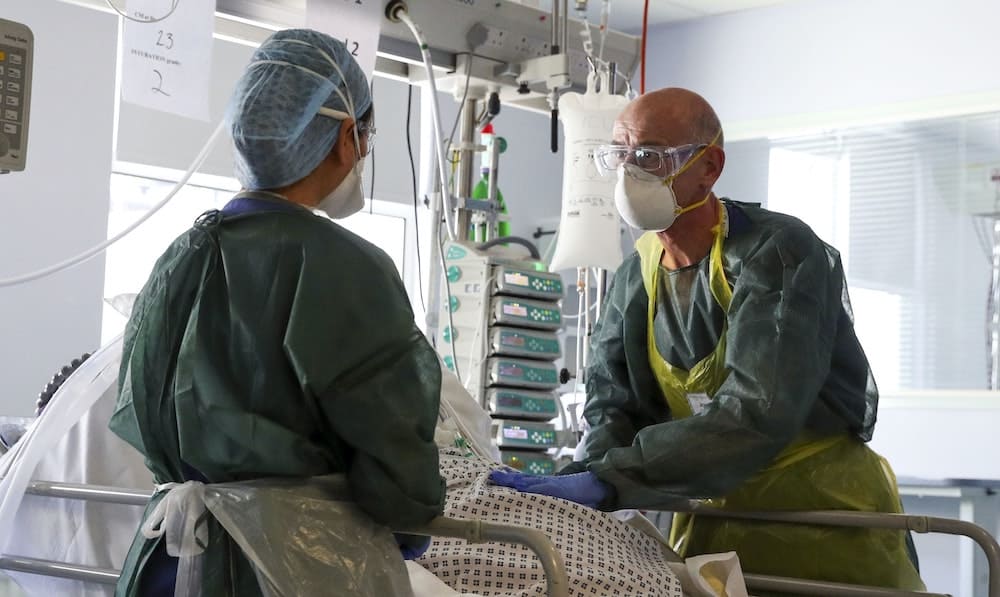 The Office for National Statistics (ONS) has published its latest data for the number of deaths involving Covid-19 in England and Wales.

It comes as Prime Minister Boris Johnson hailed the end of ‘national hibernation’ as lockdown measures were eased.

Under the changes from July 4, indoor gatherings involving two separate households will be permitted – including the possibility of visiting reopened pubs and restaurants.

The two-metre rule will be eased, replaced with a “one-metre plus” measure, with the protection offered by the physical distance enhanced by other mitigation measures such as the use of face coverings, increased hygiene or layout changes in premises.

Boris Johnson said the “national hibernation” is beginning to end, and “life is returning to our streets”.

The Prime Minister told MPs that progress in tackling the virus meant steps could be taken to “safely ease the lockdown”, but “caution will remain our watchword”.

Elsewhere, the number of global coronavirus cases has continued to surge in many large countries which have been lifting lockdowns, including the US, even as new infections stabilise or drop in parts of western Europe.

India has been recording about 15,000 new infections each day, and some states are considering fresh lockdown measures to try to halt the spread of the virus in the nation of more than 1.3 billion.

The government earlier lifted a nationwide lockdown in a bid to restart the ailing Indian economy, which has shed millions of jobs.

Hospitals in Pakistan are turning away patients, but with the economy there teetering, the government remains determined to reopen the country.

New cases have also shown a steep rise in Mexico, Colombia and Indonesia.

In the US, surges in cases across the south and west of the country are raising fears that progress against the virus is slipping away, as states reopen and many Americans resist wearing masks and keeping their distance from others.