More than 60 doctors have signed an open letter addressed to the Home Secretary. 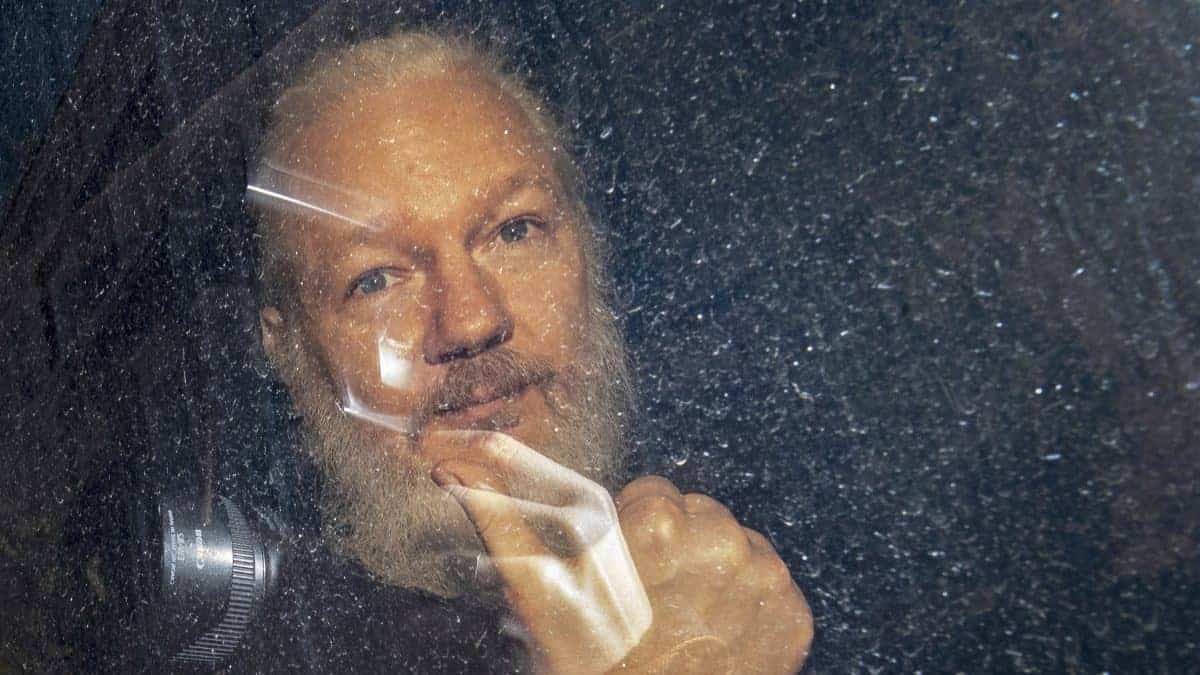 WikiLeaks founder Julian Assange could die in prison without urgent medical care, according to an open letter signed by more than 60 doctors.

The medics, from the UK, Australia, Europe and Sri Lanka express “serious concerns” about 48-year-old Assange’s fitness to stand trial in the letter addressed to Home Secretary Priti Patel.

He is being held in Belmarsh prison, in south-east London, ahead of a hearing in February to fight extradition to the US, where he faces 18 charges, including conspiring to hack into a Pentagon computer.

Assange is accused of working with former US army intelligence analyst Chelsea Manning to leak hundreds of thousands of classified documents.

The doctors are calling for Assange to be transferred to a university teaching hospital, where he can be assessed and treated by an expert medical team.

“The medical situation is thereby urgent. There is no time to lose.”

The letter, which has also been copied to shadow home secretary Diane Abbott, says: “From a medical point of view, on the evidence currently available, we have serious concerns about Mr Assange’s fitness to stand trial in February 2020.

“Most importantly, it is our opinion that Mr Assange requires urgent expert medical assessment of both his physical and psychological state of health.

“Any medical treatment indicated should be administered in a properly equipped and expertly staffed university teaching hospital (tertiary care).

“Were such urgent assessment and treatment not to take place, we have real concerns, on the evidence currently available, that Mr Assange could die in prison.

“The medical situation is thereby urgent. There is no time to lose.”

Last week WikiLeaks welcomed the decision by the Swedish authorities to drop a rape investigation into Assange.

He was jailed for 50 weeks in May for breaching his bail conditions after going into hiding in the Ecuadorian embassy in London to avoid extradition to Sweden over the sex offence allegations, which he has always denied.

Assange has been in custody since he was dramatically removed from the building in April, and at a hearing last month appeared to struggle to say his own name, telling Westminster Magistrates’ Court: “I can’t think properly.”

Dr Lissa Johnson, a clinical psychologist in Australia and one of the letter’s signatories, said: “Given the rapid decline of his health in Belmarsh prison, Julian Assange must immediately be transferred to a university teaching hospital for appropriate and specialised medical care.

“If the UK Government fails to heed doctors’ advice by urgently arranging such a transfer on medical grounds, there is a very real possibility that Mr Assange may die.

“As it stands, serious questions surround not only the health impacts of Mr Assange’s detention conditions, but his medical fitness to stand trial and prepare his defence.

“Independent specialist medical assessment is therefore needed to determine whether Julian Assange is medically fit for any of his pending legal proceedings.

“Consistent with its commitment to human rights and rule of law, the UK Government must heed the urgent warning of medical professionals from around the world, and transfer Julian Assange to an appropriately specialised and expert hospital setting, before it’s too late.”