Joao Vale de Almeida, the ambassador of the European Union to the United Kingdom, said Brexit was a “living animal” that was “done, in a way, but not done, in another way”. 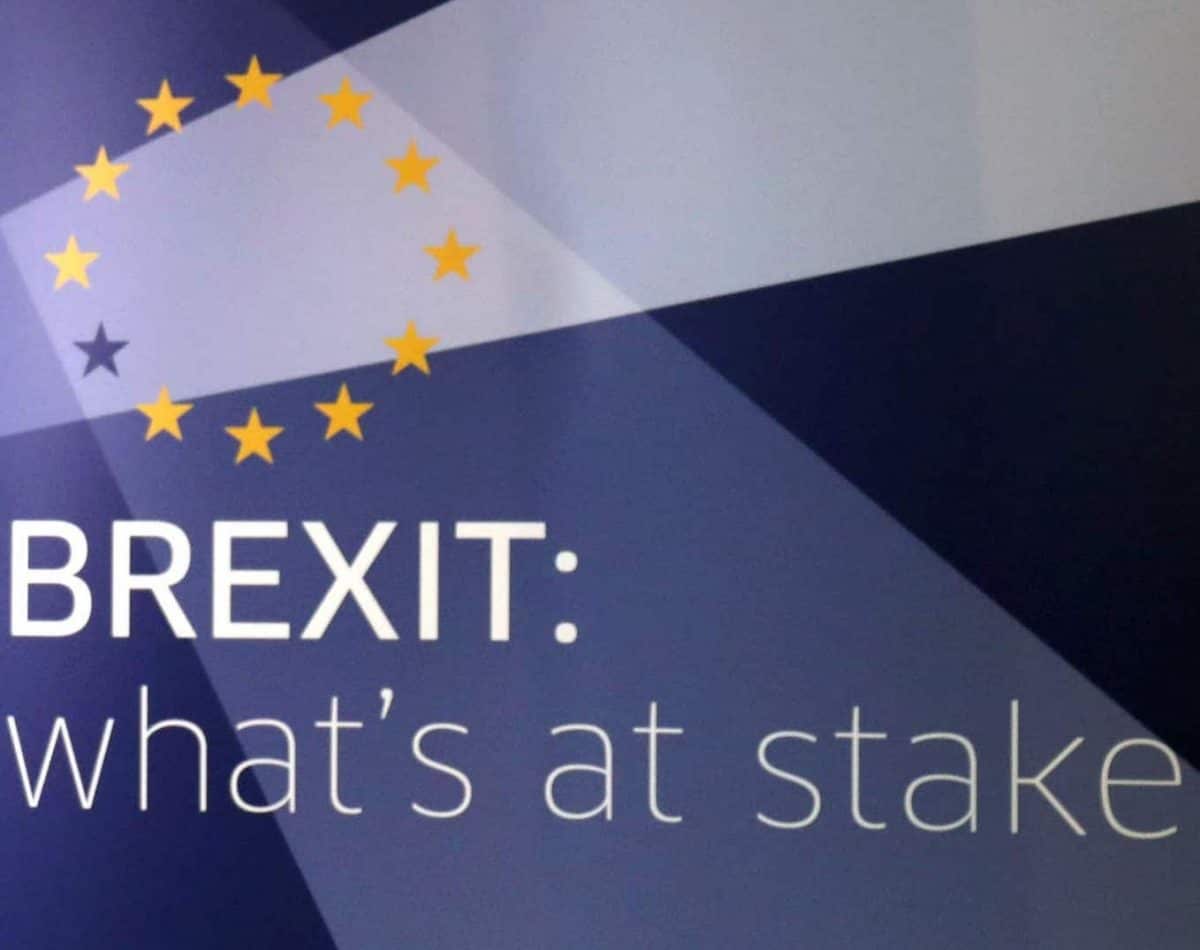 Boris Johnson has said the historic vote five years ago to leave the EU will now act as a spur to jobs and renewal across the UK as it recovers from the pandemic. However, a poll has found that the UK is divided as ever over the issue, so is it really worth celebrating?

In a statement to mark the anniversary on Wednesday of the 2016 referendum, the Prime Minister said it is his “mission” to use the freedoms it gave to deliver a better future for the British people.

However, in a sharply contrasting message, the veteran pro-European Lord Heseltine said the outlook was “ominous”, with the Northern Ireland peace process under real threat.

In his statement, Mr Johnson, who spearheaded the successful Vote Leave campaign, said the country had voted five years ago to “take back control of our destiny”.

“This Government got Brexit done and we’ve already reclaimed our money, laws, borders and waters,” he said.

“Now as we recover from this pandemic, we will seize the true potential of our regained sovereignty to unite and level up our whole United Kingdom.

“With control over our regulations and subsidies, and with freeports driving new investment, we will spur innovation, jobs and renewal across every part of our country.

“The decision to leave the EU may now be part of our history, but our clear mission is to utilise the freedoms it brings to shape a better future for our people.”

Joao Vale de Almeida, the ambassador of the European Union to the United Kingdom, told the Times Brexit was a “living animal” that was “done, in a way, but not done, in another way”.

He added: “I think the worst way to respect Brexit is to keep fighting battles of the past, and to keep trying to score points on disputes of the past.”

Lord Heseltine, the former deputy prime minister who is now president of the European Movement, said Brexit was the “very opposite” of what the country needed following the pandemic.

“Five years on, Brexit is far from ‘done’. It has only just begun and the forecast is ominous,” he said.

“Storm clouds are gathering on the horizon, chief among them the threat to the Good Friday peace agreement in Northern Ireland.

“The fishing industry has now voiced its betrayal and the Australian trade deal will slowly erode the competitiveness of British farmers over the next 15 years.

“Meanwhile, the financial services industry quietly moves its activities to Europe in order to escape the continuing Brexit uncertainty.”

“There is a direct line from the Prime Minister’s dishonesty over the deal he negotiated, to the instability we see in Northern Ireland today,” she said.

“The Prime Minister pledged never to put barriers down the Irish Sea and then a few months later did exactly that – this dishonesty is still having real consequences.

Five years on from the historic referendum vote which led to the UK leaving the European Union, the country remains as divided as ever over Brexit, an opinion poll has found.

The survey by Savanta ComRes found that if the referendum was re-run today the result would be a narrow win for Remain – by 51% to 49% – if undecideds are discounted.

However, if the question was put differently with the choice of the UK rejoining the EU, the result would be reversed with 51% in favour of staying out.

The poll found very little switching of views over the preceding five years with just 6% of Remainers in 2016 saying they would now vote Leave, and 7% of Leavers supporting Remain.

Around a third of respondents – 31% – said Brexit has been a success, while slightly more – 34% – regard it as a failure.

More than half – 51% – said it had left the country more divided with just 13% who thought it was more united.

Savanta ComRes political research director Chris Hopkins said: “On the five-year anniversary of the Brexit vote, this poll shows a country just as divided as it was during the campaign, with a re-run of the referendum on a knife-edge according to this voting intention.

“However, if either of these questions were to be put to the British people again, those who did not vote in 2016 look to be a key source of Remain/Rejoin support, and there are always likely to be sceptics regarding whether such potential voters would even turn out in any future vote.

“Therefore those still in favour of Remaining or Rejoining would need to do much more to convince Leavers that they’d made the wrong decision in 2016, rather than relying on those who did not vote last time to turn out.”

Related: RECAP: Image of what EU referendum voting slip should have said will leave you shaking your head