Mrs Adewole said her son “had a good heart”. 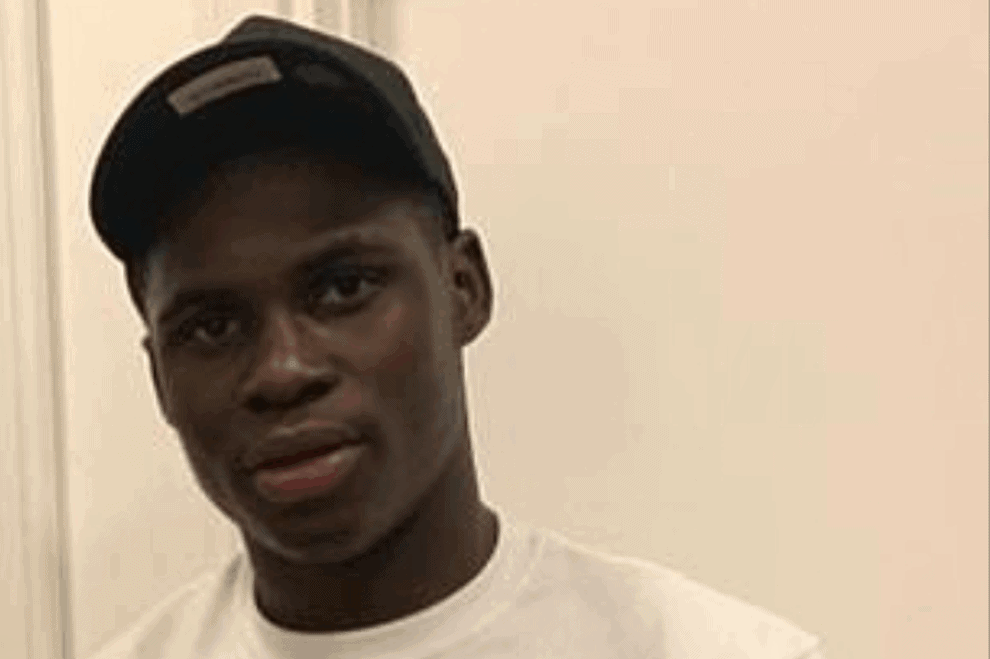 There are plans regarding a special tribute to honour hero Thames hero Folajimi Olubunmi-Adewole.

Folajimi, who was known as Jimi, was on his way home from work at a central London restaurant when he entered the River Thames to try and save a woman, who fell from London Bridge after midnight on 24 April.

The tragedy has led to calls for the Nigerian-born restaurant worker to be honoured for his selflessness and talks are under way for him to be recognised at Postman’s Park, reports The Evening Standard.

The garden, close to St Paul’s Cathedral, is home to plaques dedicated to ordinary people who have displayed acts of self-sacrifice.

His emotional parents described him as someone with “a good heart” as they spoke of their loss.

His friend, Bernard Kosia, who was with him on the night, described him as a “hero” for what he did.

'Jimi means a lot to everyone.'

He pays tribute to the 'hero' who sadly lost his life saving a woman from the Thames.#JimiTheHero pic.twitter.com/Z63YoNRIca

Mr Adewola said: “I want the Government to honour him.”

Describing him as “the breadwinner of the house”, he said he was “always taking care of me and my wife and his friends”.

He thanked all those who have supported a GoFundMe page set up to help the family.

Mrs Adewole said her son “had a good heart”.

The couple have previously been reported as saying they believe the length of the search for their son in the water was “not enough”, adding that they “want justice” for him.

Folajimi Olubunmi-Adewole lost his life saving a woman from the Thames.

Folajimi's dad Michael is calling for the government to honour his son.

There is a campaign to get Jimi a posthumous George Cross. pic.twitter.com/1gFZTj0y0W

Related: Fundraiser for ‘Jimi The Hero’, who jumped into Thames to save woman, passes £25k