On Tuesday, Mrs Zaghari-Ratciffe’s husband Richard Ratcliffe told the PA news agency ministers were “enabling the abuse” his wife has suffered through their “reluctance to do anything” that might upset Tehran. 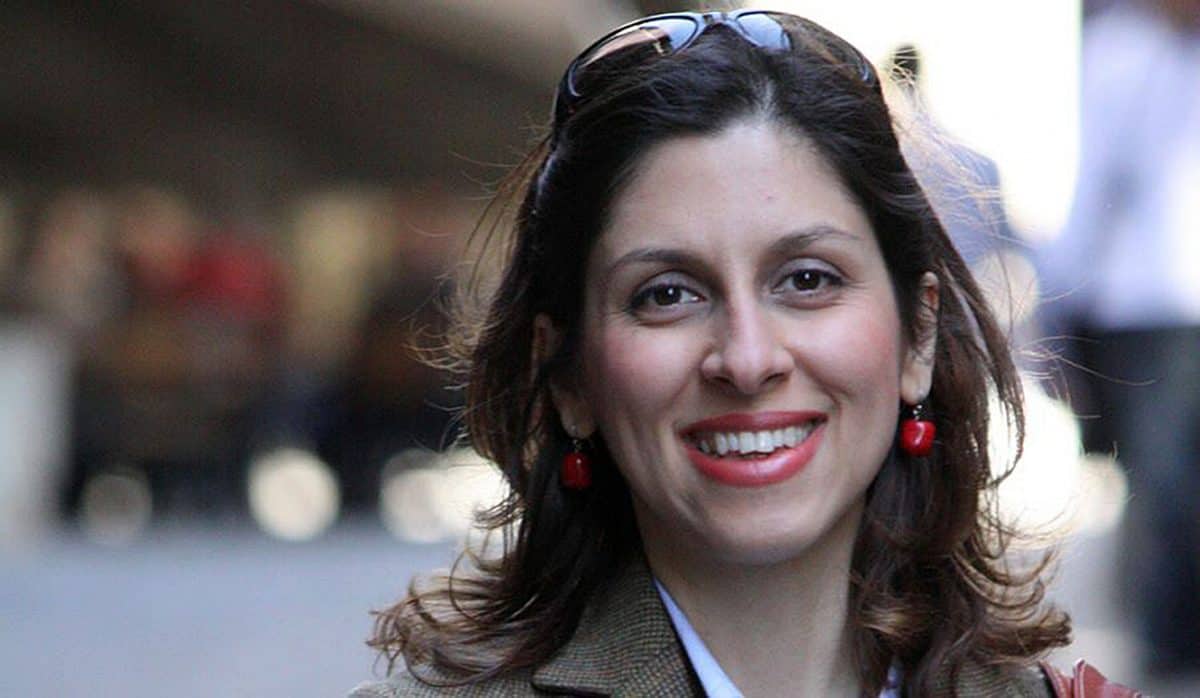 The Foreign Secretary has said the treatment of Nazanin Zaghari-Ratcliffe by Iran amounts to “torture” and accepted she is effectively being held hostage by the Middle Eastern state.

Dominic Raab told the BBC’s The Andrew Marr Show that Mrs Zaghari-Ratcliff was being “subjected to a cat and mouse game” by the Iranians.

Asked if she could be described as a hostage, he replied: “I think it’s very difficult to argue against that characterisation.

“It is clear that she is subjected to a cat and mouse game that the Iranians, or certainly part of the Iranian system, engage with and they try and use her for leverage on the UK.”

The British-Iranian dual national was sentenced to a fresh jail term of one year on Monday and handed a year-long travel ban in Iran on a new charge of “spreading propaganda against the regime”.

She has already served a five-year prison sentence after being detained on charges relating to national security in 2016.

The mother-of-one was arrested at Tehran airport as she made her way back to the UK after a visit to her parents to introduce them to her daughter.

She and her family believe she is being held as political leverage to try to force the UK’s hand in a long-running financial dispute between the UK and Iran.

When the shah was toppled in 1979, Britain refused to deliver the tanks to the new Islamic Republic but kept the cash, despite British courts accepting it should be repaid.

Asked about the debt on Sunday, Mr Raab said: “It’s not solely about that.

“That is not actually the thing that’s holding us up at the moment, it’s the wider context as we come up to the Iranian presidential elections and the wider elections on the JCPOA (Joint Comprehensive Plan of Action) which, inevitably from the Iranian perspective, the two are considered in tandem.

On Tuesday, Mrs Zaghari-Ratciffe’s husband Richard Ratcliffe told the PA news agency ministers were “enabling the abuse” his wife has suffered through their “reluctance to do anything” that might upset Tehran.

He urged the Government to target members of Iran’s leadership with new Magnitsky sanctions, which focus on people involved in some of the gravest human rights abuses around the world.

“I think that’s proportionate, that is not extreme – these guys need to feel that this is a bad tactic,” he added.

Mr Ratcliffe, commenting on the lack of British representation in court at his wife’s most recent hearing, said: “What we got told was that they (the UK Government) didn’t want to do something provocative that could could cause harm to Nazanin.

“And I was like, ‘Are you effing kidding me?’ You either stand up and protect her or you allow it to happen.

“They are taking her to court for the second time on a second stage of nonsense when you’ve invoked diplomatic protection – you need to show that your protection should be taken seriously.

“And the failure to do that will have emboldened the Revolutionary Guards to follow through and give her the sentence – and they gave the maximum they could.

“The timidity of the Government will have been a contributing factor.”