Folajimi Olubunmi-Adewole, known by friends as Jimi, died after he jumped into the river to save a woman who fell from London Bridge on 24 April. 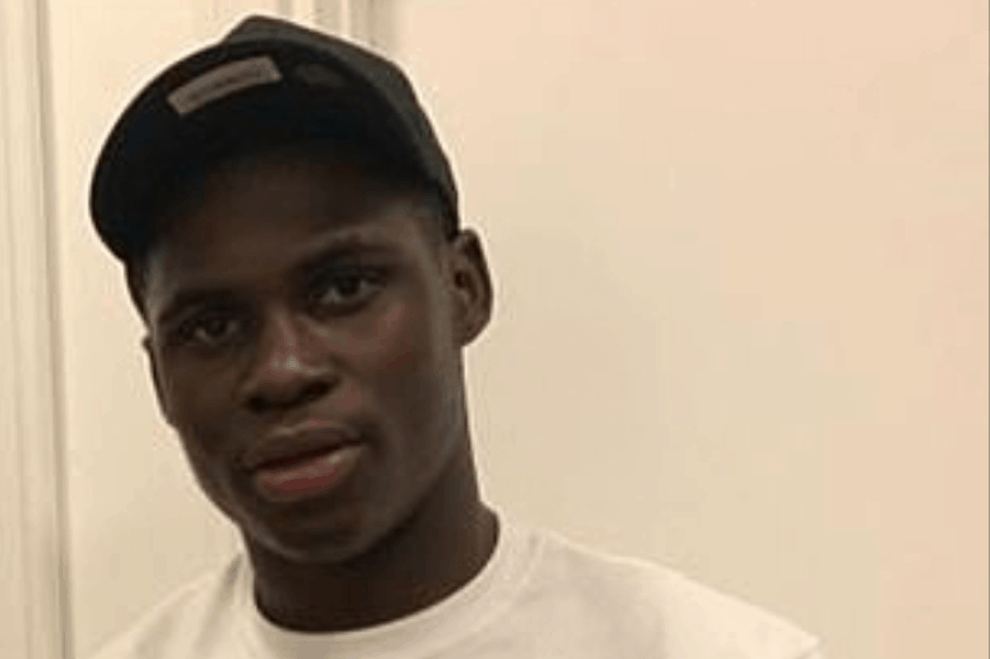 A fundraiser set up for the family of ‘Jimi The Hero’, who died after leaping into the Thames to save a drowning woman, has passed £25,000.

Folajimi Olubunmi-Adewole, known by friends as Jimi, died after he jumped into the river to save a woman who fell from London Bridge after midnight on 24 April.

The fundraiser, organised by Malcolm’s World Foundation on behalf of Jimi’s foundation, has now raised more than £25,000 after well-wishers rushed to offer their support to the 20-year-old’s bereaved relatives.

“This is for the HERO Nigerian Born Folajimi Olubunmi-Adewole who died saving the woman… in River Thames on Friday 23/04/2021,” the fundraising page reads.

“On his way back from work, he saw the woman jumping into the river not thinking twice after calling the police, convinced he could do something to save her he jumped in and drowned saving her.

“This is to support the funeral and the rest for post -funeral as he was a hardworking college graduate who at 20 was the family’s breadwinner. He is survived by his aged parents and siblings.

A City of London Police spokesperson said: “We were called at 12.12am on Saturday, April 24 to reports of a woman in the River Thames close to London Bridge.

“Two men, who had witnessed the woman fall from the bridge, entered the river to try and save her. The Coastguard and Metropolitan Police Marine Units were able to rescue the woman and one of the men.

“Sadly, following an extensive search involving police helicopters, marine units, LFB, LAS and City Police officers, the missing man was not located. At 6am the same morning, a body was found believed to be that of the missing man.

“His next of kin have been made aware and are being supported by officers from the City of London Police.”

Contribute to the fundraiser here.