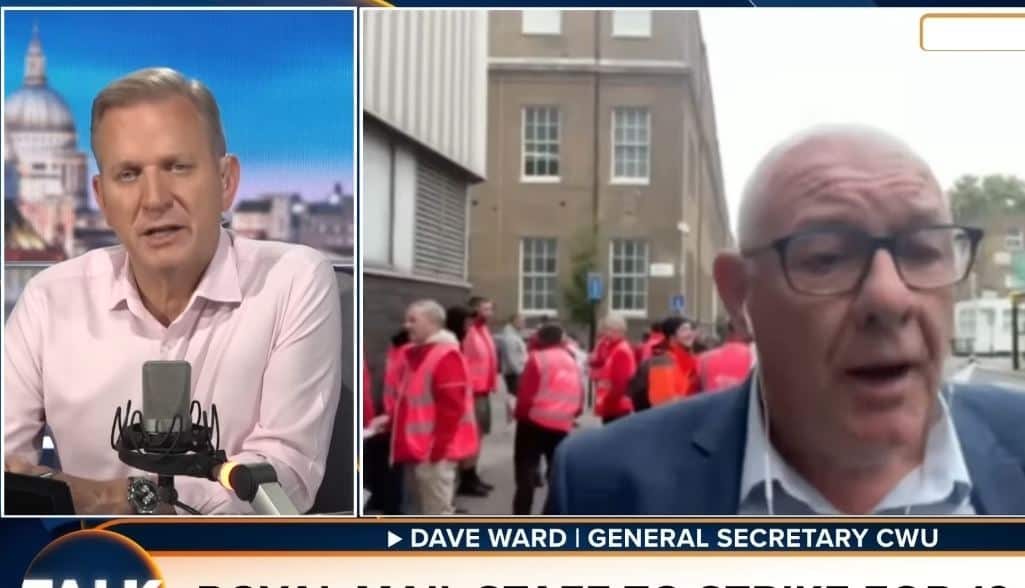 Plans for military staff and civil servants to cover for striking workers in the coming weeks will be discussed at a Cobra meeting on Monday.

The country is set to be hit by a wave of strikes over the coming weeks as Royal Mail staff, nurses, paramedics, rail employees and Border Force officials all stage walkouts over jobs, pay and conditions.

Military personnel and civil servants are being trained in case they are required to be drafted in at ports and airports, as border staff prepare to strike for eight days from December 23 to New Year’s Eve.

Armed forces members will also be deployed to hospital trusts across the country to prepare to man vehicles ahead of an ambulance strike scheduled for December 21, with a significant number of military staff now expected to miss Christmas breaks.

The meeting of Cobra (civil contingencies committee) on Monday will be led by Chancellor of the Duchy of Lancaster Oliver Dowden and attended by transport, health, home office and defence ministers.

Another meeting is scheduled to take place on Wednesday, as the Government aims to avoid scenes of widespread disruption.