Solihull: Three children dead after falling through ice while playing on frozen lake 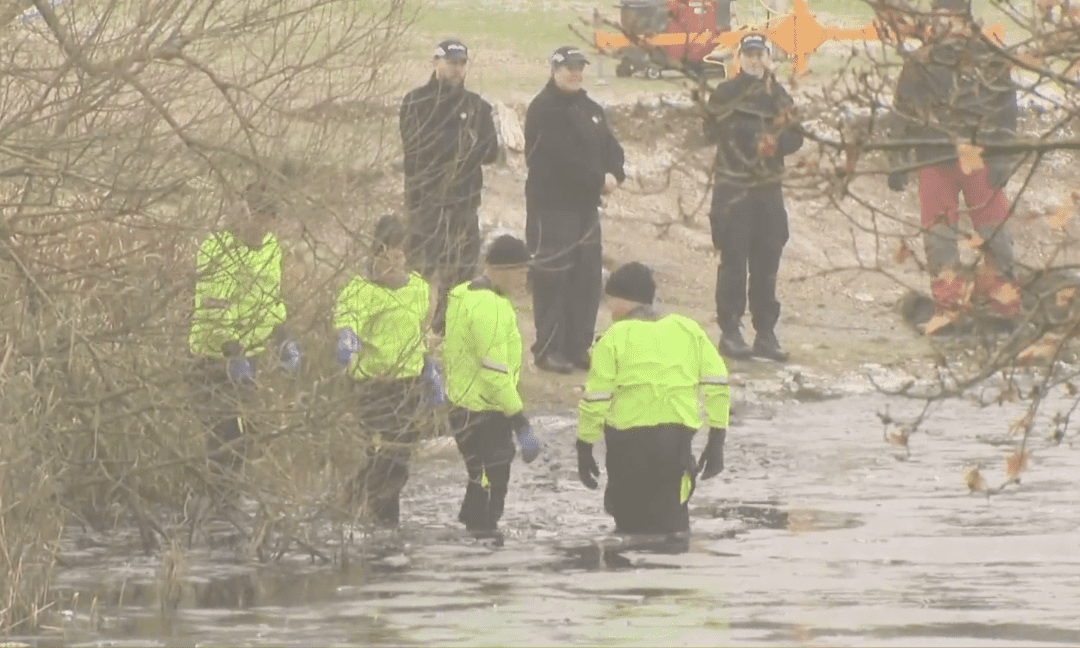 Three boys aged eight, 10 and 11 have died after falling into an icy lake near Solihull on Sunday, it has been confirmed.

The children, who are thought to have been playing on the ice in Babbs Mill Park in Kinghurst, Solihull, were pulled from the water in below-zero temperatures. Emergency services were notified just after 2.30pm.

They were rushed to hospital and placed on life support, authorities said on Sunday.

Two of the children were taken to Birmingham Children’s Hospital and two to Heartlands in Birmingham.

A fourth boy, aged 6, remains in a critical condition in hospital.

An operation is still underway at scene of the tragedy to establish whether anyone else fell into the water, and how the incident happened.

Searches of the lake are continuing as police seek to establish exactly what happened and if anyone else fell into the water, the BBC reports.

At a press conference on Sunday evening police said they had initially been told six children had fallen into the lake.

Reports on Monday morning suggested search and rescue crews had worked through the night, but due to freezing conditions, authorities said on Sunday it would no “longer be a search and rescue” operation.

Richard Stanton, West Midlands Fire and Rescue Service area commander, said where the fire service arrived at the scene they were told “there were up to six people in the water.”

“So after rescuing the four children, we have continued the search and rescue operation to confirm whether there were any more in the water.”

He said: “The specialist medical advice we have been given on the scene, given the temperature of the water, given the age of those who entered the water and the amount of time they have been in there, this would no longer be a search and rescue operation.”

Stanton said given the freezing conditions, people should stay away from open water and not venture onto ice.

Superintendent Richard Harris, of West Midlands Police, said that officers from all the emergency services went into the water to help the rescue, with a police officer subsequently being taken to hospital.

Lucky Numbers and Horoscopes for today 12 May 2022