It followed the outcry over the disclosures that Tory Owen Paterson broke the ban on paid lobbying by MPs. 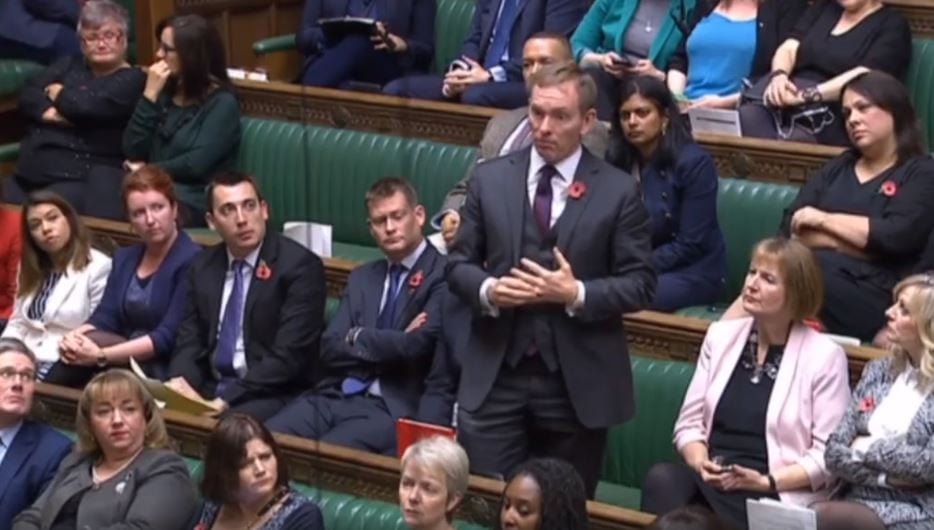 MPs will debate proposed changes to their code of conduct, as recommended by a Commons committee.

The Government is expected to back most of the new code of conduct recommendations, after it issued its full response in September to the proposals put forward by the Committee on Standards.

Commons Leader Penny Mordaunt recently told MPs that ministers will take action to bolster MPs’ standards, with a proposed ban on MPs working as parliamentary advisers or consultants one of the key recommendations.

It followed the outcry over the disclosures that Tory Owen Paterson broke the ban on paid lobbying by MPs.

The Government currently backs 18 of the 20 recommendations made by the committee.

But a potential row is brewing over the Government’s decision not to back a proposal that would see ministers asked to register with parliamentary authorities any third-party hospitality worth more than £300 within 28 days, the same as for any other MP.

The Government argues this would duplicate the transparency process already in place for those on the government payroll.

Standards Committee chairman Chris Bryant said “it can’t make sense to have less transparency for ministers than the rest”.

He added: “I urge colleagues to support the Standards Committee original proposals, including on the requirement for ministers to abide by the same rules as other MPs on registering hospitality.

“This always used to be the case until 2015 when the government changed the rule without announcement.”

A Government spokesperson said: “We have worked closely with the Standards Committee to strengthen our parliamentary standards and enhance our code of conduct. This is important ongoing work and necessary for public trust in democracy.

“We support 18 of the 20 committee recommendations, but this is ultimately for the House to decide.

“With regard to parity on ministerial and parliamentary interests, our objectives to achieve parity on the timing of declarations align with the committee’s.

“However we do not agree that parliamentary resource, which is there to help the MP represent their constituents, should be used to administer what is a government responsibility, nor that separation of powers and responsibilities should be blurred. We think this has serious negative implications for all MPs.

“We think that would be unfair to MPs who are ministers or trade envoys.”