James Blunt is never one to miss a joke on Twitter, this time it came at the expense of the outgoing PM Boris Johnson. 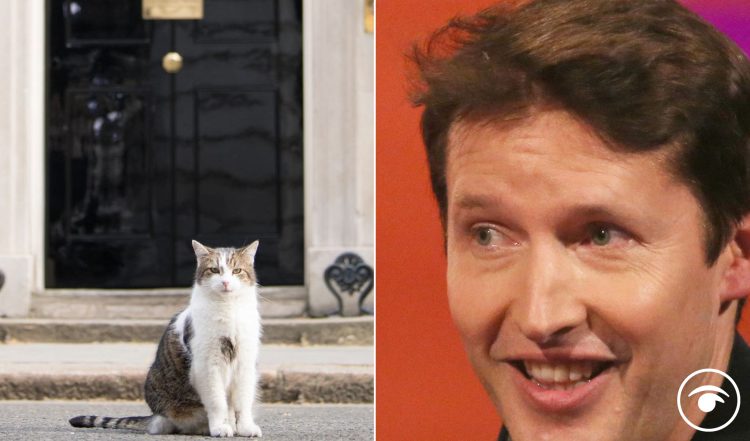 He didn’t accept any personal responsibility and blamed the rest of the party for getting booted out.

“I want you to know how sad I am to be giving up the best job in the world, but them’s the breaks,” he said.

The PM wants to hang around in Downing Street, but that’s not gone down that well.

Nicola Sturgeon has said the Prime Minister will “cause chaos” if he stays on until October.

Boris Johnson’s attempts to cling to power in the past 48 hours came to an end on Thursday as he quit as Tory leader, saying he would stay on until the party elected a new head.

But senior party members and opposition parties have urged the Prime Minister to leave as soon as possible.

Scotland’s First Minister stressed that he would not simply act as a “caretaker Prime Minister”.

Blunt, who never misses a joke on Twitter, replied with:

Related: Kremlin trolls Boris Johnson as he resigns but EU sends message of hope to UK