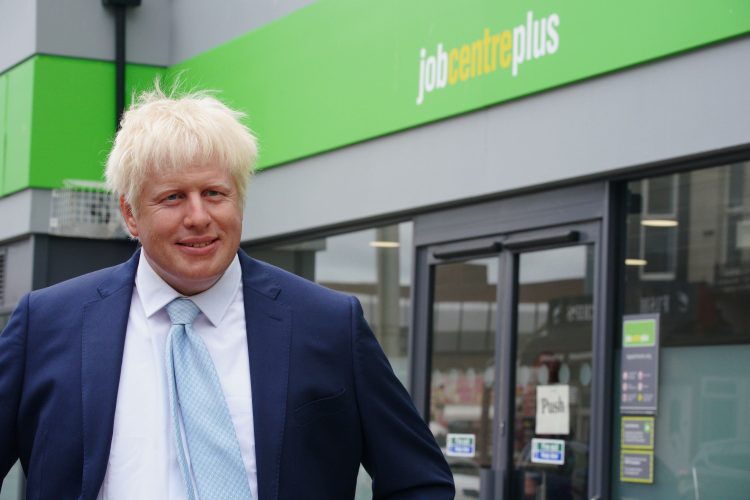 A wax figure of Boris Johnson has appeared outside a jobcentre as the Prime Minister resigned as Tory leader.

Members of the public posed with the waxwork, created by Madame Tussauds Blackpool, that had been positioned outside a Jobcentre Plus in the Lancashire town.

The waxwork version of Mr Johnson stood grinning with his hands on his hips, dressed in a suit with a powder-blue tie and his signature messy hair.

Mr Johnson resigned as Conservative leader on Thursday in the face of a mass exodus of Government ministers.

A new Tory leader will now be elected who will replace Mr Johnson in No 10.

The display now shows the newly resigned Tory leader standing next to a Downing Street sign smiling at the door to Number 10.

As the Number 10 leadership race begins, Madame Tussauds confirmed Mr Johnson’s wax figure will be removed from the Baker Street attraction when he is officially no longer Prime Minister.