This is the real increase in the cost of living - one the vast majority of the media chooses to ignore, the food activist said. 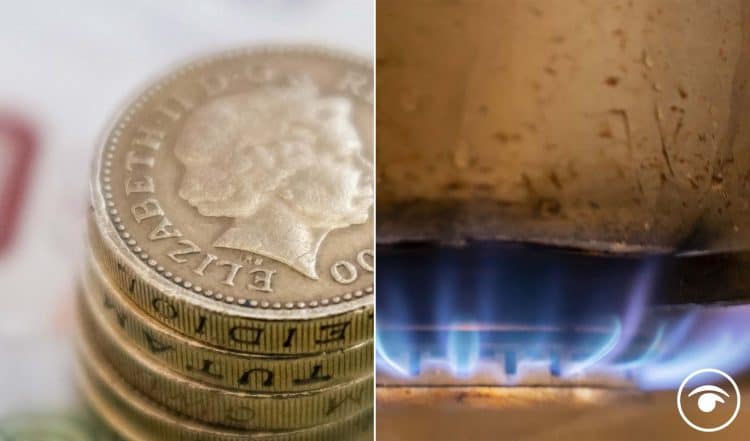 Food writer and activist Jack Monroe has posted a blistering thread highlighting the predicament facing millions of people due to the soaring cost of living.

The food poverty activist took to social media following news that the cost of living has increased by five per cent, a figure which she said “grossly underestimates the real cost of inflation”.

Using the price of pasta in her local supermarket, Munroe said the cost has increased from 29p to 70p today, an eye-watering 141 per cent hike.

The same can be said of the cheapest bag of other essential food items, as her thread below shows.

Munroe added that the system we now measure the impact of inflation is “fundamentally flawed”.

“When I started writing my recipe blog ten years ago, I could feed myself and my son on £10 a week. (I’ll find the original shopping list later and price it up for today’s prices.),” she said.

“The system by which we measure the impact of inflation is fundamentally flawed – it completely ignores the reality and the REAL price rises for people on minimum wages, zero hour contracts, food bank clients, and millions more.”

Pointing the finger at the media, she said very few people actually check in with anyone “out here in the world to see how we’re doing.”

“Every time there’s a news bulletin on the rising cost of living, I hope that today might be the day that that some real journalism happens, and someone stops to consider those of us outside of the bubble. Maybe today might finally be that day.”

“(But seeing I’ve been banging on about this for a decade now, it’s probably not going to be. Thanks for reading anyway, I appreciate it.)”

She also suggested that the price of upmarket meals has barely budged in the past ten years.

“Now, picture if you will, the demographic of the voter who has kept the current Party in power for the last 11 years. Imagine the Chancellor having to explain to them that their precious microwave dinner now cost almost four times what it did yesterday. Yeah, didn’t think so.”

Pointing the finger at the prime minister, Munroe added that it is nonsensical to suggest he is “cutting the cost of living”.

After the thread went viral she tweeted: “Fifteen million people have read that thread now and almost every media outlet has now challenged the inflation figure. I just can’t even begin to get my head around that. Thanks all of you for your support in getting this heard. A bit overwhelmed so going to bed to hug my boy. X” 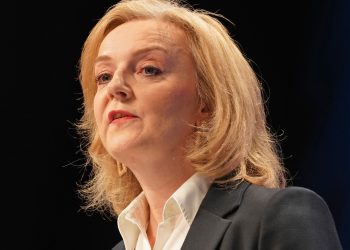