It takes just over a year for boredom to set in for retirees, a study has found. Getting used to life with no set routine, a huge amount of spare time and staying at home with their partner every day gets too much for some. One in 10 even admitted to being bored of retirement […] 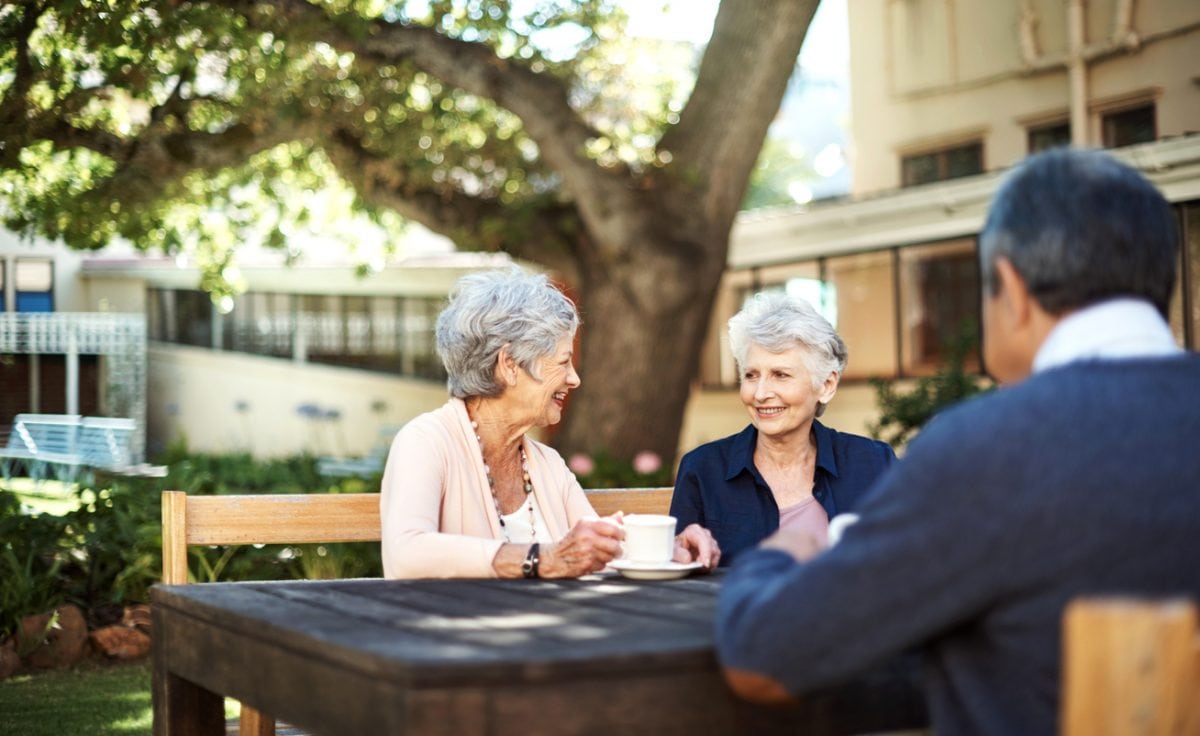 It takes just over a year for boredom to set in for retirees, a study has found.

Getting used to life with no set routine, a huge amount of spare time and staying at home with their partner every day gets too much for some.

One in 10 even admitted to being bored of retirement and itching for something to do after just five months away from work.

Research of 1,000 retirees aged 45 and over, commissioned by National Citizen Service (NCS), revealed the reality of retirement, with many describing it as ‘boring’, ‘lonely’ and ‘quiet’.

A further 27 per cent said retirement has left them with more spare time than they anticipated.

Due to this, over two thirds believe if they were to work part-time they would have more of a sense of purpose.

Tony Hannan, workforce development manager at NCS Trust said: “As our young people gain confidence, skills for life and give back to their local communities, we see the life-changing impact the programme has on both the NCSers and the team who support them to discover who they are and what they can do.

“NCS provides a unique experience for those who find something missing from their retirement to inspire hundreds of local teens over the two-to-four week programme.”

The research also revealed nearly one third of retirees would now consider working part-time, with 40 per cent saying the reason for this would be to meet more people.

However, if they were to go back to the world of work, the majority of Brits would like to do something completely separate to their previous job and one quarter would want to learn a new skill.

A further four in 10 would consider working part-time in order to get out of the house and 30 per cent want to help others.

Workplace banter and the company of employees were revealed as things retirees miss most about full time work.

The main downsides of retiring according to pensioners are not earning money, boredom and lack of interaction, the OnePoll study found.

The majority of retirees’ spare time is spent reading, watching television and being a home with their partner and almost one quarter said everyday feels the same.

NCS lead Chris Tolley, 54, a retired senior detective at Metropolitan Police, said: “Having retired after 30 years in the police, I wanted to put the skills and experience I’d gained throughout my career to good use by using my free time to continue giving back to my community.

“Police officers and other public servants tend to retire earlier than others, and while that sounds appealing, it can be a shock to the system.

“In the police I frequently saw young people making bad decisions and missing out on opportunities.

“I now lead NCS programmes, working with young adults to help them achieve their full potential and find success.

“It’s important to keep mental stimulation going and putting our skills to use in a different way – and there is nothing more satisfying than feeling you have benefited young adults and encouraged cohesion, mobility and engagement for society as a whole.”