With knife crime on the rise, Dr Tim Bateman, Reader in Youth Justice at the University of Bedfordshire, comments on why a more nuanced approach that focuses on improving young people’s environments is needed: Tragic events such as the fatal stabbing of two teenagers in London last weekend rightly create public concern and their devastating […] 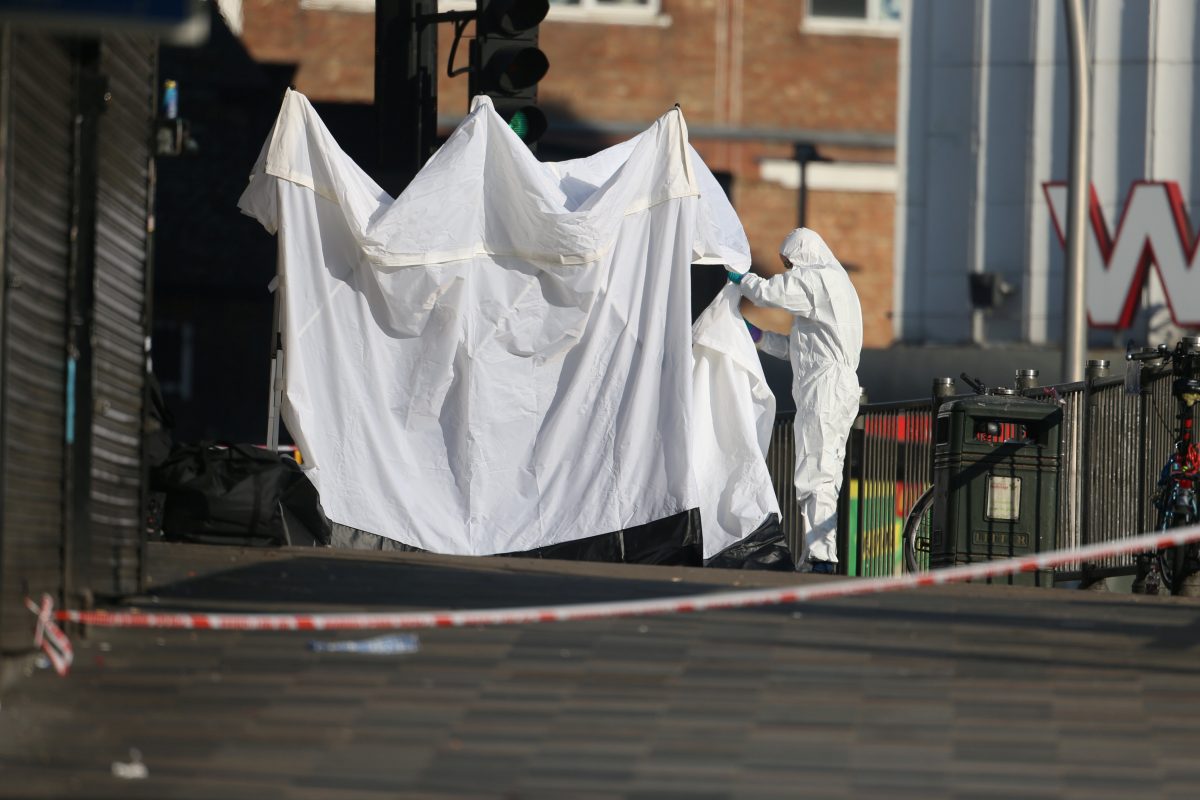 With knife crime on the rise, Dr Tim Bateman, Reader in Youth Justice at the University of Bedfordshire, comments on why a more nuanced approach that focuses on improving young people’s environments is needed:

Tragic events such as the fatal stabbing of two teenagers in London last weekend rightly create public concern and their devastating impact cannot be underestimated, but it’s important to be clear about the scale and root causes of the problem.

While there has been a rise over the past five years of almost 70% in knife and weapons offences committed by children aged below 18 that resulted in a caution or conviction, the number of such offences fell every year between 2008 and 2013. As a consequence, there were considerably fewer weapons offences committed by children in 2018 than ten years previously. The pattern for hospital admissions for assault with sharp objects confirms the same trends, with admissions between 2106/17 and 2017/18 rising 15% but falling in every year between 2007/08 to 2014/15, meaning there were accordingly 253 fewer admissions in 2017/18 than a decade previously.

One frequently proposed solution – that of getting tough on young people who carry knives – is misguided and unlikely to address the problem. All the evidence suggests that harsher penalties, particularly in the form of custodial sentences, are ineffective and counterproductive. Young people in particular tend not to think through the consequences of their actions so responses that that rely on deterrence simply don’t work. There has been a significant increase in the use of imprisonment for weapons possession since 2013 but this is precisely the period in which knife possession has increased.

Studies consistently show that young people carry weapons when they feel that they need to protect themselves. This creates a vicious cycle where perceptions of safety are influenced by the extent to which children feel that their peers are armed: once some young people start to carry knives, it is more likely that others will do so. This process has in recent years been exacerbated by a massive contraction in youth service provision, leading to a sharp decline in the availability of constructive activities for young people, resulting in many of them spending more time on the street where risks may be higher.

Knife crime solutions need to focus on the environments in which young people spend their time, ensuring access to a range of leisure pursuits and the establishment of safe places where children can congregate without feeling the need to constantly look over their shoulder or carry weapons.