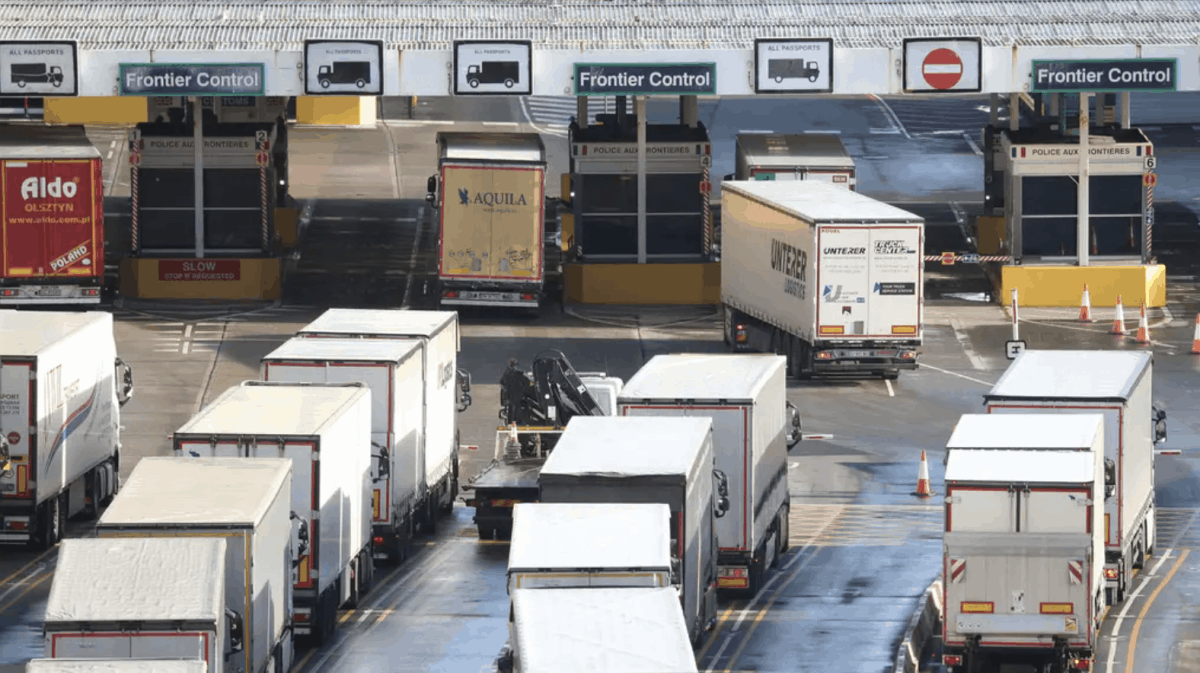 Disruptions across the UK and the EU are a direct consequence of “the kind of Brexit pursued by the UK government”, EU officials have said.

Richard Szostak, European Commission director of UK Service of the Secretariat, said problems across the board were “not chosen by the European Union”.

He told the European Parliament: “Brexit is a decision that the Commission has always regretted but respected.

“We consider it to be a lose-lose situation and throughout the negotiation period, what we’ve always done is looked for ways to mitigate the impact of Brexit for the single market.”

During the same public hearing of the Committee on the Internal Market and Consumer Protection, Luisa Santos, BusinessEurope’s EU-UK Chair said that the UK government “decided to break free from the EU regulatory orbit”.

She said the UK’s obsession with regulation autonomy has “strong implications on the services trade”.

“Despite the Trade and Cooperation Agreement being very ambitious, it will not be able to replace completely the UK staying in the single market. This has a strong impact on people mobility, the recognition of professional qualifications and passporting,” Santos said.

She said the UK’s future divergence from EU regulation will determine how many obstacles companies will have in providing services, including those related to goods, such as reparation and maintenance.

But there is also a problem on the business side, with thousands of companies still unfamiliar with extra EU trade rules, after having to learn new procedures and risks.

According to Dimitri Sérafimoff, Chair of the Customs and Indirect Taxation Institute, supply chains have subsequently been greatly affected over the past five months: “It has been made clear that seamless trade across the Channel is a thing of the past.”

“Trade of animal and plant products is now subject to additional paperwork and physical inspections, which are likely to have a long detrimental effect,” he said.

Martin Michelot, policy and international affairs manager at the International Association of Independent Testing, Inspection and Certification Companies, was also present at the meeting.

No awareness but more costs and paperwork

He said couriers delivering food samples from the UK to the EU were “unaware of the new regulations for samples shipment”.

He said the samples were regularly held in customs, and testing laboratories not informed of the processes required.

What is more, not all laboratories have the ability to release the samples in time, or deal with products of animal origin.

“We were in a situation where samples routinely ended up spoiling in customs offices due to courier administrative burden,” Michelot said.

He added: “The laboratories receiving samples from the UK are now required to have an appropriate licence for each product type submitted for release, which means an additional cost and additional administrative procedures.

“We are in a situation that the members of the TIC council who are operating in the UK are avoiding to ship samples that contain products of animal origin to the EU because instant delivery cannot be guaranteed.”