It comes as the bloc committed €5 billion to protect its member states from adverse economic effects caused by Britain's split. 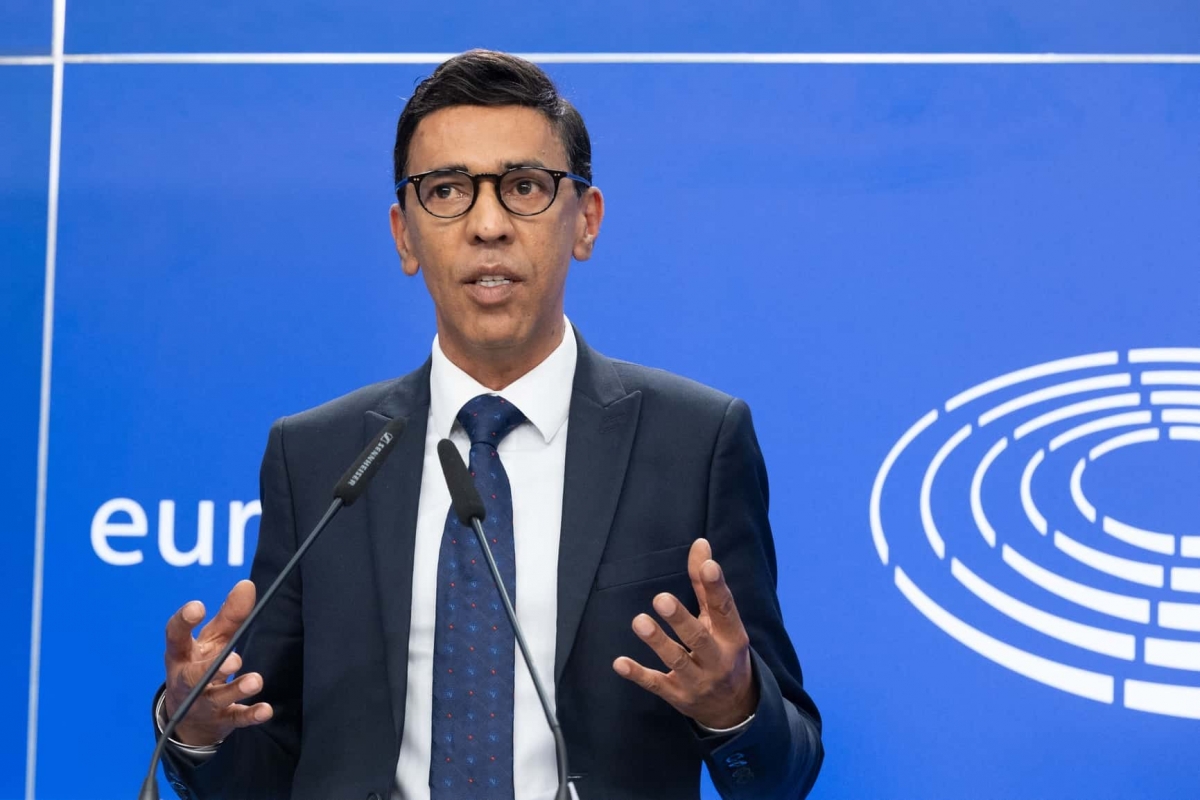 A French MEP has questioned the UK’s preparedness for economic shocks caused by Brexit.

During a press conference, the Committee on Regional Development discussed the EU’s Brexit Adjustment Reserve, which will see five billion euros helping European countries deal with the financial hit caused by Brexit.

The London Economic asked how much the UK is prepared to protect its economy compared to the EU, which has pledged to protect all its 27 countries from the hit.

Younous Omarjee, Chair of the Committee, replied: “I think what I would ask is whether the UK is as well prepared as the EU to deal with the consequences of Brexit, because as you will have seen, the member states of the European Union do enjoy solidarity from the Union.”

Omarjee expressed concern that the UK is continuing on a “worrying course” which may force the EU to take steps against it.

“We need to bear in mind that we have an agreement and the UK has entered into it, and failure to comply with the commitments in that agreement could prompt the European Union to take certain measures,” he said.

Belgian MEP Pascal Arimont, who is in charge of the EU BAR said he does not know what steps the UK has been taking to protect its economy.

He said the EU, on the other hand, has already made several investments, and more are set to be made to help member states “bear the costs” .

He added: “There’s been a lot of focus on the details, a lot of forward planning.

“The agreement is still brand new and we are going to have to see if anything has to be tweaked. No one can predict the future, that is the harsh reality.”

Arimont also answered a question from a Daily Express journalist, interested in the way the money is going to be distributed.

Arimont told the journalist that the figures he mentioned were “not correct”.

He continued by saying France will be among the most affected countries, so will receive the third highest amount from the BAR – alongside Ireland, Belgium and The Netherlands. With the money going to the hardest hit countries, the distribution decisions were based on the ratio of imports-exports trade with the UK and GDP.

But he admitted the money will not be enough to deal with the “economic shock” caused by Brexit.

He said: “We’ve seen new figures just yesterday that exports from the UK, trade between the UK and the EU, in the last few months has actually fallen by 24 per cent. I think this shows that Brexit is an economic catastrophe.

“So this fund will try to mitigate things, but we’ve said right from the start that we can’t deal with all the problems through this.”

Fisheries and small businesses at heart of EU action

Pascal said the first tranch of over four billion euros will be paid out in 2021. He said the second, worth more than one billion, will follow in 2024.

The EU’s one “real priority” is fisheries, so there has been close collaboration with the Fisheries Committee.

“We have earmarked some of the reserve funds especially for this. We have also focused on ensuring that the money go to SMEs or smaller fishing operators,” Pascal said.

He added: “Large companies are always better at absorbing any harmful consequences or dealing with them.”